Here's a map of the A4540 ring road. This will be the congestion charge zone.
You will be able to drive on the A4540 without incurring a charge.

I live in Smethwick where the swimming centre is being built, in fact from my living room window I can see it, as I'm on the 10th floor of a tower block.

Sandwell council decided that, despite having plenty of brownfield sites locally with so many factories having been demolished, to put the swimming centre on a playing field in the middle of a housing estate, with no main roads nearby. It's been chaos since the start, traffic holdups, you name it in fact they have had to demolish a island and are, we think putting traffic lights there because it's been too difficult for the lorries to negotiate the island.

Because of the new centre, two well used and popular baths are to be closed, the one Thimblemill Baths is a beautiful building and also has a lot of local history as well, I'll find some links and post them.

Most residents round here were against the playing fields being used, but the council rode roughshod over what we wanted as usual. No doubt when it's all over, the council tax payers of Sandwell will be left with another huge white elephant because where it is just isn't practical. I can't see it being used for many major events, the car park isn't going to be that big and the bus that runs directly outside it, is half hourly during the day, hourly at night and Sundays and goes round the Wrekin to get tbere.

I'd take some photos, but I use a Kindle Fire to access the site and my phone runs with Google pictures and I can't see how to get them on here, if I can work it out, I'll take some.

Some links and pictures of Thimblemill Baths. 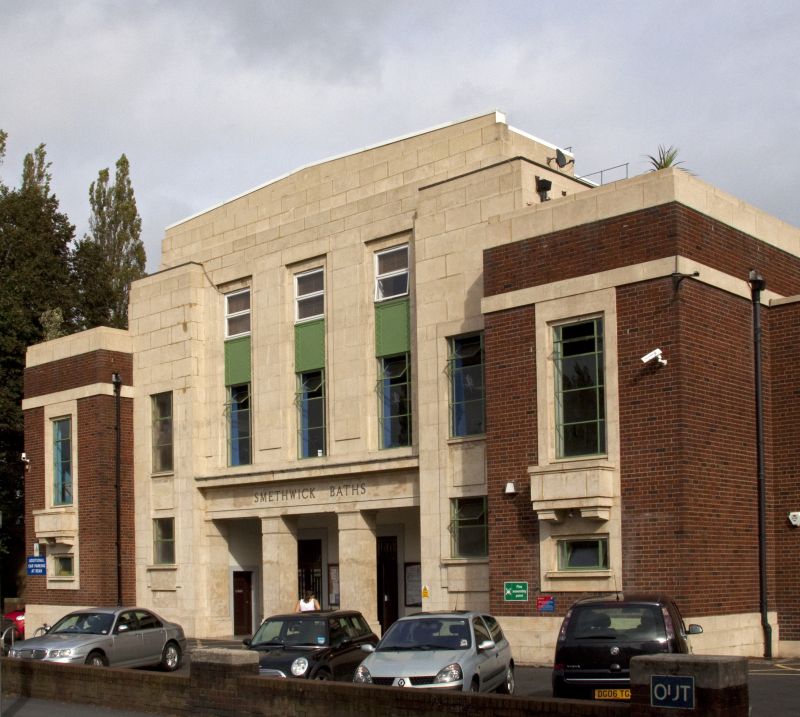 The new Perry Barr station - what it will look like. As usual not everyone is happy.

Staff member
all of these sturdy houses from the entrance to the bus depot (which will also be demolished) on wellhead lane to aldridge road are all boarded up ready for demo...not counted them yet but looks like about 30 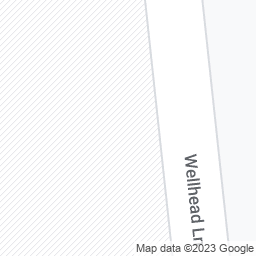 Astoness said:
all of these sturdy houses from the entrance to the bus depot (which will also be demolished) on wellhead lane to aldridge road are all boarded up ready for demo...not counted them yet but looks like about 30

Presumably compulsory purchase and the people had no option but to probably take the loss and find somewhere else, was there an outcry about it?

Staff member
not sure bob...those houses are directly in front of the bus depot which originally was all to be cleared for the games including building the olympic village but as we now know the council recently called time on that idea so they are just going to build new housing now. on the site of the old uni..i guess the deals with the owners of those houses was done well before the council pulled the plug on building the village...