Terry, that sounds interesting - thank you for posting the information
S

View attachment 64099
I am not sure where this is or was located.
How many members know that the Birmingham University Clock is oficially known as The Josehp Chamberlain Clock, and is known locally as OLD JOE.
A large number of us have seen this clock but how many know it is 110 metres tall. (361 feet) and each face is a whopping 17.2 feet across.
Last edited by a moderator: Feb 1, 2011

This looks ok as well, another open day at Highbury Hall.....

Visit Highbury in the height of summer and see for yourself the beauty of this Victorian house. The historic rooms and grounds will be available for your pleasure throughout the day, with guided tours available at set times for only £3.50 per person.

There will be entertainment and fun for all the family so don’t forget to bring some pocket money! Pimms and light refreshments will be on sale during the day along with a barbeque in the gardens (weather permitting) and you can even finish off with strawberries & cream!

Can I refer you to post 40 where I said that Highbury Hall is open Monday 7th Feb. In tonights paper there is a small article that says Sunday. (see attached pic ) If anyone is/was thinking of going I would telephone first. the website link is

That's confusing isn't it, thanks for bringing it to our attention Terry.

Shots I've got in relation to Joseph Chamberlain: 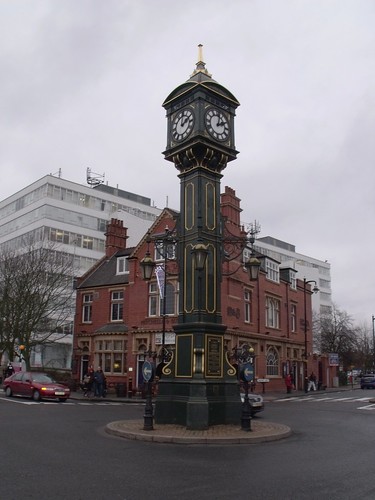 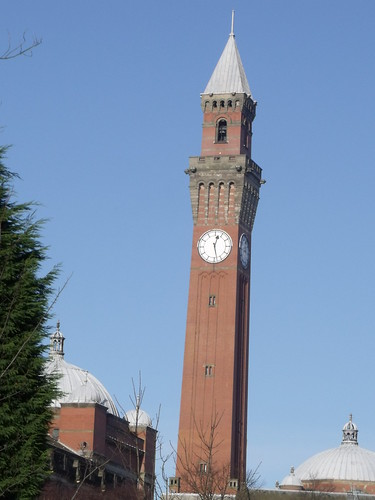 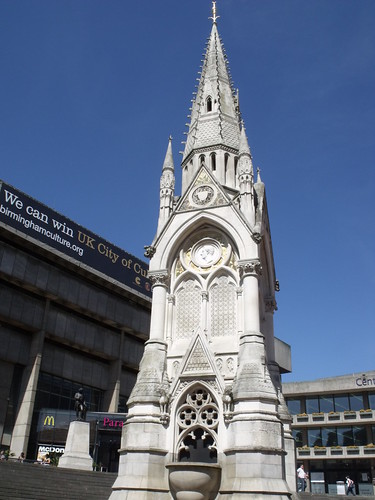 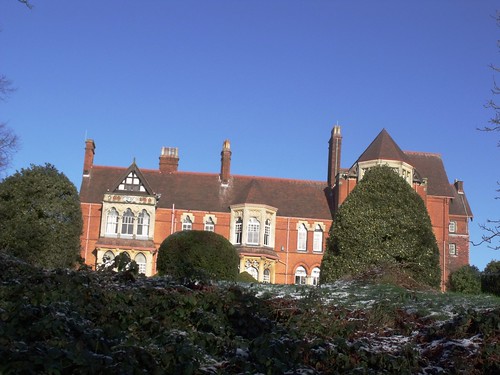 On the Chamberlain Memorial is this portrait medallian of Joseph Chamberlain 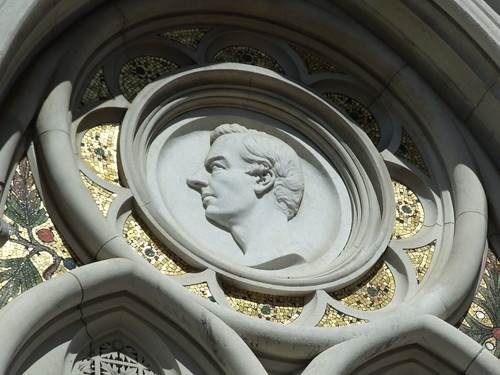 The plaque on the Chamberlain Memorial 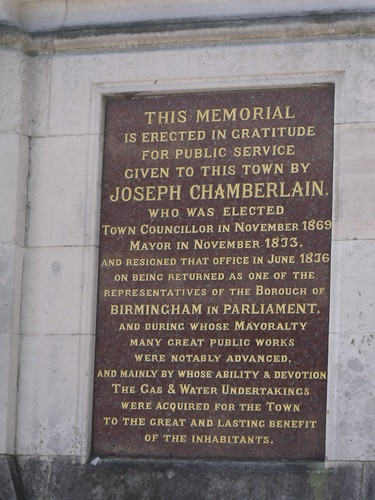 I'm sure the Chamberlain Memorial went up when he was still alive!

The clock in the Jewellery Quarter seems to resemble one in Five Ways. 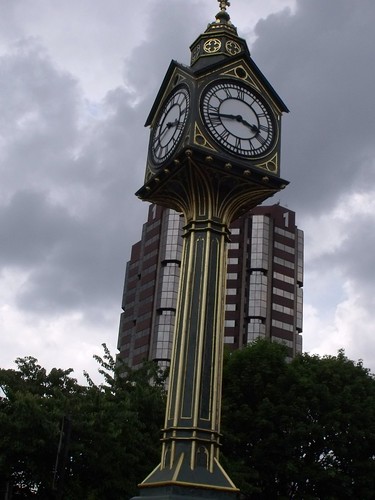 You are right ell

The clock was unveiled by Mrs Chamberlain in 1903 following his successful mission to South Africa. 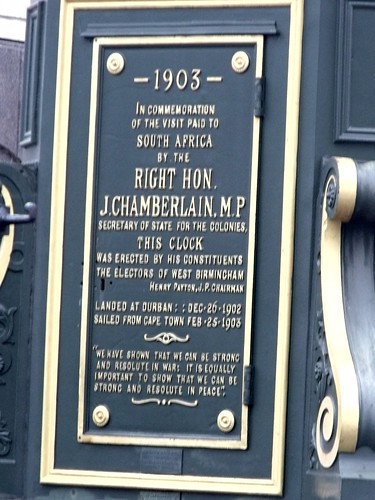 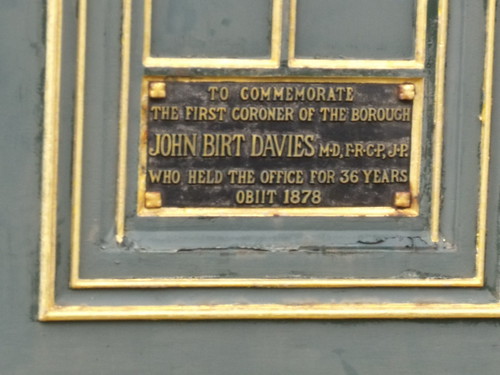 End of a perfect day?

Got some new shots of Highbury Hall from Yew Tree Road 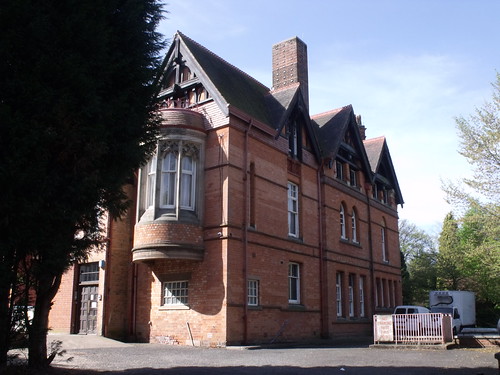 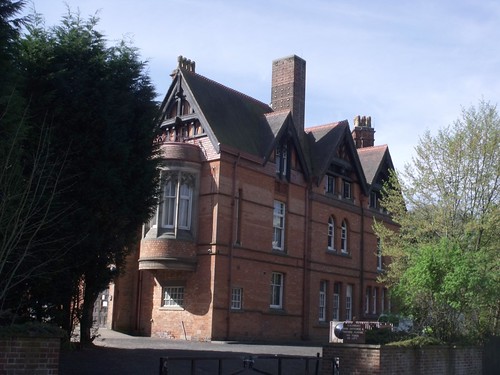 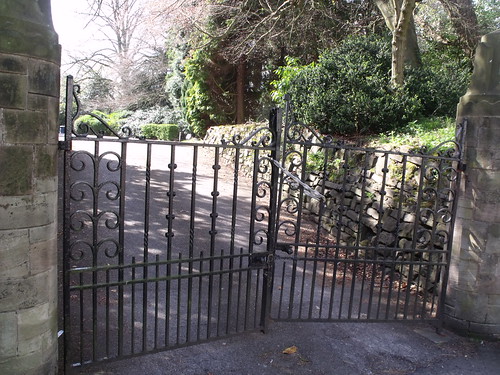 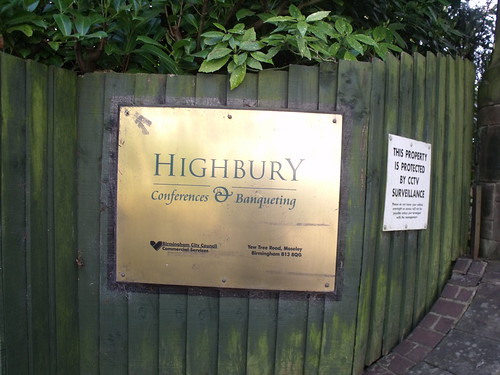 Also on Yew Tree Road is Chamerlain House - now 4 Seasons Horticultural Enterprise. But the windows are boarded up. 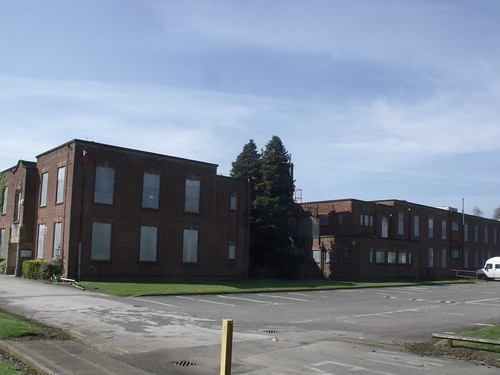 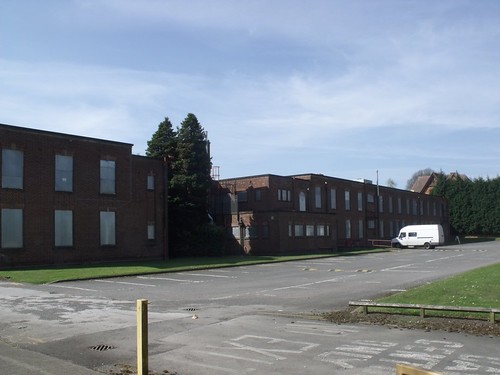 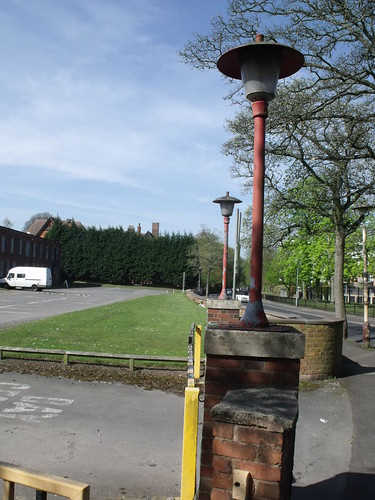 Moseley historic hall has future as a college

BIRMINGHAM’S Highbury Hall – former home of the city’s founding father Joseph Chamberlain – could become a college.
Birmingham Conservation Trust is to report on possible uses of the council-owned Victorian manor house and gardens in Moseley, which is currently used as a wedding reception and conference venue
The family of Mr Chamberlain, the mayor of Birmingham in the 1870s, gifted the building and grounds to the people of Birmingham.

But there has been criticism that the manor has been neglected and mismanaged by the council.
Ahead of a report due out next month, Conservation Trust director Elizabeth Perkins said the architects had found the building in pretty good condition, with work needed on the roof and windows.
But she said the energy and water services needed an overhaul.
“We want to look at greener energy supplies, which could make a huge difference to the running costs,” she said.
“One of the options we are looking at is a residential learning college, which would fit in with its current use as a wedding reception and conference venue.
“There is real potential for Highbury Hall to engage with the local community.”
Ms Perkins said that, with public funding limited, the works and developments could be phased in over a long period, perhaps ten years. Mary De Vere Taylor, the great granddaughter of Joseph Chamberlain, has backed plans to improve usage of the building.
She said: “We are now working with the council to ensure there is no repeat of the earlier neglect of Highbury.
“Highbury could easily be transformed into a much-needed social enterprise to empower, educate and employ or train people.”
There are also proposals for a museum to be included, to celebrate the political family who built it.
Click to expand...

That's interesting ell brown the home of such an important man in Birmingham's history should be preserved at all costs!

Good to know there is descendants of the Chamberlain's.

Would prefer if it was like a museum (like a stately home) where visitors could go in the house with period rooms.

great political family and phillanthropists, did great works and good deeds in Birmingham, sadly only Neville is remembered as a rather weak and insipied politian, where as he like a lot of his generation were devistated by the great loss's in the great war and wanted to avert another European war at any cost, I think he may have served as a soldier in WW1.
paul

Staff member
Paul
You may be right about Neville's feelings, but i don't think he served in WW1. He was Birmingham lord Mayor for at least part of the war, and , at 45 when the war started, would probably have been a bit old to take part .
mike

View attachment 70086View attachment 70084 Whilst looking for Lt Edward Reynolds in St Peters Churchyard, harborne, I stumbled upon the Warden hacking at the undergrowth - whilst commisserating with him, he mentioned they had Ann Vere Chamberlain, Wife of Neville, just to the rear of the Church -
You must log in or register to reply here.
Share:
Facebook Reddit Pinterest Tumblr WhatsApp Email Link
Top