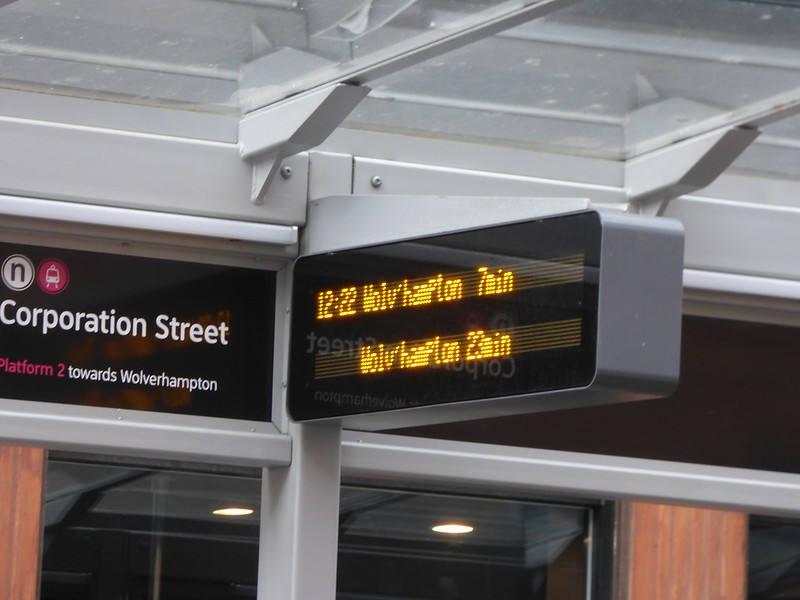 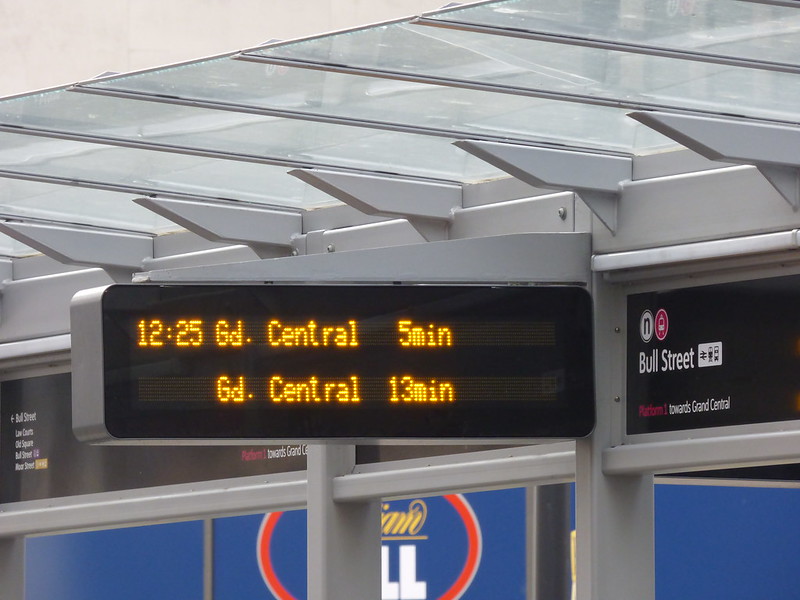 The Lewis Building on Bull Street. 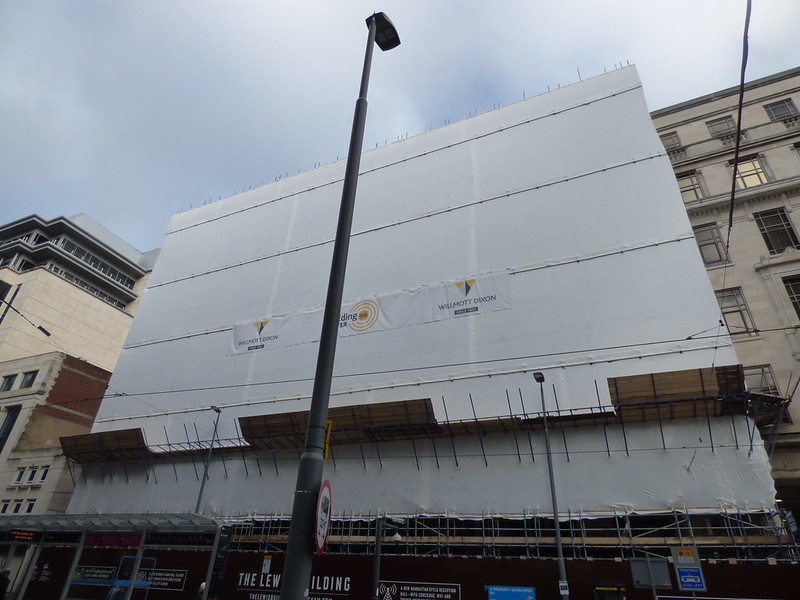 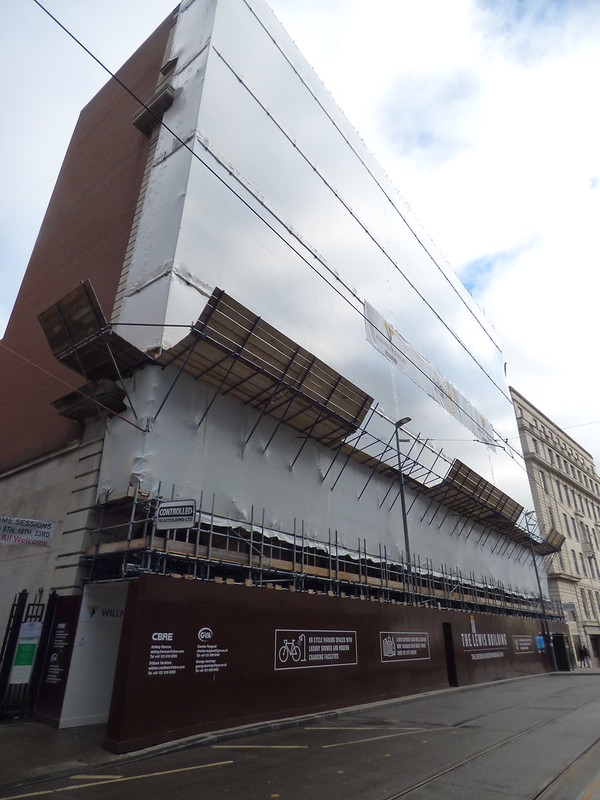 Something a little strange here? I can find a lot about Suffield's and John Suffield, but no mention of an Old Lamb!

Quite a few adverts from at least 1862 for Suffield's Hotel and Dining Rooms, Union Passage, leading from New Street to Bull Street. Also John Suffield carrying on business as fancy draper at 106,107,108 and 109 Bull Street,

There were bankruptcies in 1884. So the picture may be of the drapery biz.

Staff member
I don't think it was ever a pub. It was called Old Lamb House (rather than the Old Lamb) when demolished before the formation of Martineau St, and was the home of the drapery business for at least 60 years. In earlier times it was known as The Lamb House, the old being a later addition and there was at one time a malthouse behind it in what was known as Lamb Yard. Close by in Dale End was , in the 18th century, the Beast Market, so maybe lambs were concentrated near the building.
Information from "Faces & Places"

Staff member
Been trying to work out the wording on the poster above the group in front of the building. Is it "Removal to premises at 33 Corporation St" ? Viv.

Staff member
Viv
Suffield were at 30 Corporation st in 1888

Staff member
That ties together nicely Mike. Thanks. Viv.

Here is a clip from the retrospect of year 1886 and it mentions the demolition of Messrs Suffield’s premises in Bull Street....supposed to have been the oldest house in Birmingham, for a new thoroughfare between Dale End and Suffolk St.

A cow forced its way into the Liberal Club. An ancient well found when pulling down building at the corner of Crooked Lane and Bull Street.

One other interesting anecdote is that in Oct of 1884 there was a letter to the paper complaining of the dangerous state of things in Corporation St where Messrs Suffield’s new buildings had hoardings in front and blocking the footpath...no handrail or anything else to protect from the street traffic.

Staff member
Thanks for those Pedro. Good additions to the thread. Viv.

Staff member
A drawing of the Old Lamb House/Suffields in better days. Looks like Lamb House was originally made up of 3 distinct shops. Viv.

Staff member
You wonder what size the reproduced buildings must have been Pedro. Interesting cutting. Shall copy it to the Bingley Hall thread too. Viv.

A photo of a quiet looking Bull Street c1957. The Windsor Arcade appears to have been fenced off and the window displays of the old Rackhams store look rather bare. Rackhams had been acquired in 1955 by Harrods Ltd who were able to purchase the large island site on which a modern new store would be built in the early 1960s.

Staff member
The North-Western/Windsor Arcade exit in the photo must be the little branch leading from the main North-Western Arcade. This little section must have disappeared when the site was developed for the later Rackhams store. Viv.

Staff member
The Windsor Arcade exit must have been roughly where the phone box is (next door - to the left - of HRS solicitors ?). Viv.

Staff member
This 1970s photo looks familiar but not 100% sure where it actually is. Is it around High St/Dale End ? Someone might remember the mural. Viv.

Staff member
gosh we should know this one viv....first thought was bull st junction with high st...
R

I think your right Lyn