Staff member
This thread is a moderator generated thread. It is open for posts covering the period 1 January until 31 December. When the period ends, a moderator will close this thread then open a new thread on the subject for the following year.

We look forward to your contributions.

Can you block the number? I had one on my mobile a couple of days ago, so just blocked it.

I had a silent ‘no number’ call today, followed later by the; ‘BT unauthorised use of your account, which has been suspended’, (or some such words) automated call. This as always, followed by an exhortation to dial ‘1’. I have my ‘phone service with Plusnet, and these calls can be diverted by dialling 1572. The problem is that the scammers are able to use so many numbers, that you can never stop this activity entirely. The strange thing is, I never get these kind of calls on my mobile.

I have wondered whether I might be on some kind of ‘suckers list’, after I was nearly taken in by an authorised push payment scam around two years ago. Not a comforting thought.

Had a recorded scam yesterday. "armet??? is going to be deduct [sic] by tomorrow from your account. Please press 1 if you have any queries" Needless to say I didn't press 1 and that number has now been blocked.
I found a website a couple of months ago: Who Called Me? ( who-called.co.uk ). You can add your own comments on various scam/spam calls.
Last edited: Jan 5, 2021

One of the problems I find is that a lot of genuine callers i.e. hospitals, doctors surgery, dentist etc. come up on my phone as number witheld. Normally, if I am not expecting a call, I ignore these numbers but it can create problems, Just before Xmas I had applied for a renewal of my driving licence via the internet. A few days later I received a call with number witheld. I ignored it and no message was left on my answering service. A few hours later I received another one. Again same response. At about 18:15 hrs the same happened again. This time I answered it.
"Can I speak to Mr James..................?)
Who's calling? I said.
"It's the D.V.L.A."
What at this time? I answered. Having read on the forum about scam calls purporting to be from the DVLA I was naturally suspicious and asked the caller what was it about.
The reply was "I can't answer that without confirmation of who you are"
I replied if he could verify who HE was.
"No not until you confirm who YOU are!" he said.
I then said perhaps he could write to me with his query and I would deal with it then.
In due course a letter from DVLA arrived with about a dozen different forms for me to complete which I did.
I'm still waiting for my licence.
E

If you're waiting for your covid jab you'd best answer the phone I got a call yesterday after lunch for me to attend at 2.55 today.
First dose done.

Yes Eric, the surgery just phoned number witheld about my husband's second jab!!
Jmadone, don't expect anything from DVLA in Lockdown, it took many months for my husband to get his renewed! I think they left his at the bottom of the pile.

I'm waiting for my 1st jab. My phone always shows "number withheld" when I have a Doctor's/Hospital call so I always answer those. Strangely, so does my Sister's calls and she says she doesn't know why. The 11 digit calls that show I always ignore unless they respond to the answerphone and I want to talk to them.

My first email scam of2021: email reputedly from Royal Mail with all the right logos etc saying that they had tried to deliver a parcel & no answer. Click here, give correct address & PAY £3.00!! No card put through door [we were in!] & Royal Mail don't charge to redeliver. Take care.
N

Getting a daily email supposedly from BT saying they've changed their email system and for me to log in following their link contained in the email, strange when you look to see who sent it and it’s not BT. Scammers must be saving for Easter

One way of making money in lockdown when drug pushing and petty thieving isn't so easy.

I had some joker who said she was from po. calling about my internet account. she wanted to know my dob. mobile no.etc
i said if you are genuine you know them. she said its for security.i told her no. she said will you STOP coughing down the phone its hurting my ear i have a head set on i hung up.

I dont expect to hear about a vaccination any time soon but please be aware of this scam... 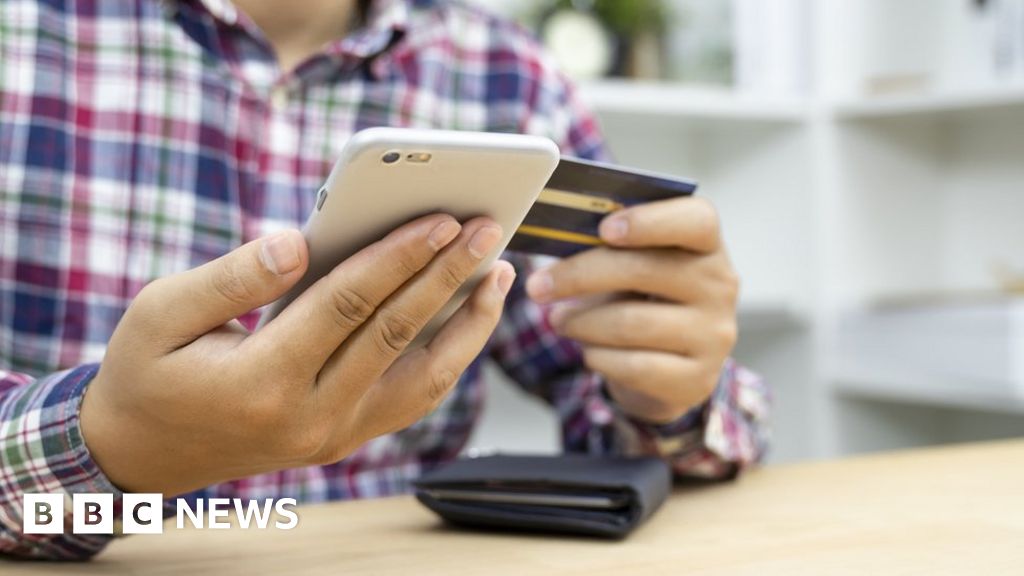 Had scam Email on Saturday and Monday from National Commercial Bank Jamaica thanking me for using their Visa card for transaction of 30,ooo JMD. Told me to ring a number if not me. Reported it to authorities

mw0njm. said:
I had some joker who said she was from po. calling about my internet account. she wanted to know my dob. mobile no.etc
i said if you are genuine you know them. she said its for security.i told her no. she said will you STOP coughing down the phone its hurting my ear i have a head set on i hung up.
Click to expand...

BT say you should never do that Mike it damages their system electronics.

Because I want to receive some official calls I have 'Call Control' switched off but have set a musical ringtone for my Contacts. If I hear the musical ringtone I know it is safe to pick up the phone. I will presently answer withheld numbers but all other calls go to the answer phone and scammers rarely leave anything on it.

I occasionally look at the calls list and block numbers which means they get a message telling them they are blocked. Recently I noticed many calls were from the same Edinburgh number and traced them using Google. They were an 'Opinion Poll' company and are now blocked.
Last edited: Jan 7, 2021

We have just received two very heavy boxes taped together, it was a struggle to lift off the step. The label says Ebayn715yzk with our correct address on but not our name is mentioned.
I think we may be victims of the brushing scam. It contains 9 heavy rolls of Italian wallpaper and if it is indeed a scam then I can't understand why they would send such a heavy item and pay Royal mail to deliver it.
Normally the brushing scam involves small items sent so the seller can make glowing fake reviews 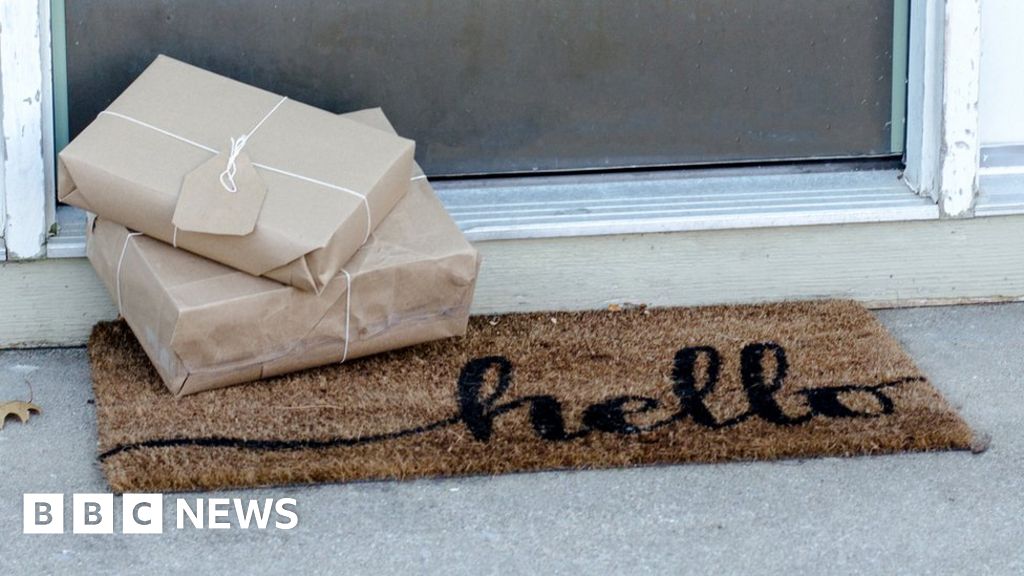 There's been a rise in sellers buying and sending out their own goods in order to boost sales and reviews.
www.bbc.co.uk
E

More likely to be misdelivered than a scam I'd guess.