The replacement building on the corner is currently under scaffolding and is between the Great Western Arcade and Colmore Gate. Current retailers on the ground floor include Six/Eight Kafe and Forbidden Planet (both have basement levels). A-Plan Insurance is at the corner. Not sure how long the refurbishment of the building will take though.

Staff member
The 1950 Kellys shows nos 2-8 Colmore Row as Boots, then Great Western Archade, then Karmomah. I reckon that this picture shows that all that section (at least of the Great Western Arcade had then been demolished prior to rebuilding

I think boots always had the position on the corner of Bull Street and after the bombing the must have purchased or leased the vacant land and built the single storey extension as a temporary structure. As Mike says Boot stretched from No's 2 to 8 Colmore Row reaching The Great Western Arcade. Barnby's Toy Store would have been at N0 5 in the arcade in the mid 50's but in between at numbers 3 & 4 was Alyson (B-ham) Ltd Drapers.

By 1960 the coffee bar(Kardomah) was referred to as the goldfish bowl and the toy shop(Barnby's) was on corner on the other side of the arcade. Boots was on the corner of Bull St.

Is that what is now the corner of Colmore Row and Bull Street, as part of Colmore Gate? 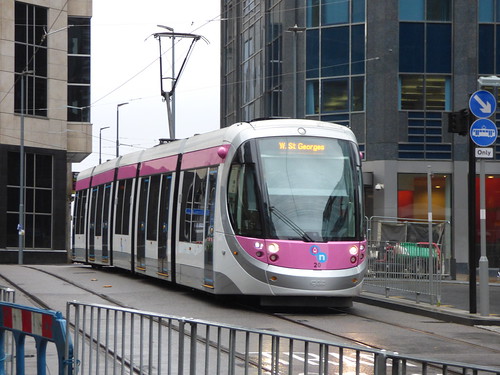 ellbrown said:
Is that what is now the corner of Colmore Row and Bull Street, as part of Colmore Gate?

Not familiar with modern view. Boot's was on the corner of Bull Street and Colmore Row. Bull St to the left, Colmore Row to the right
Last edited: Oct 1, 2016

Getting back to Temple Row, in early 1960's occasionally I used to drink in the Clarendon which was on the corner with Temple Street.

Jim - the view of the corner on Google Maps https://goo.gl/maps/H9mEFNVBkLM2 (rotated the map for you)

Spotted one of these covers on Temple Row. Corporation of Birmingham (others are elsewhere around the city centre) 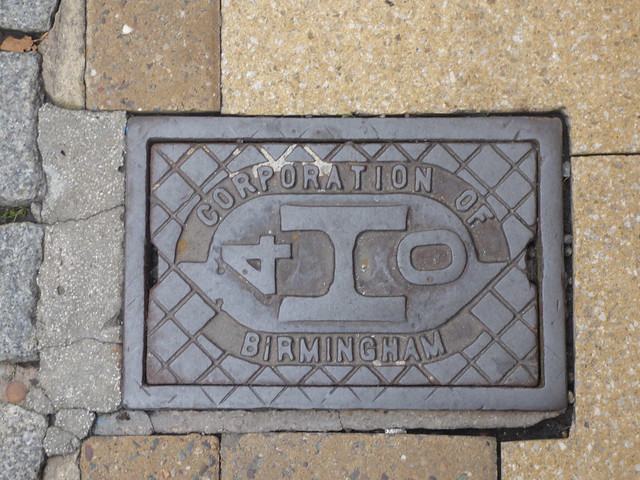 Staff member
What does the '4 H O' mean? Viv

I believe the H stands for hydrant and the 4.0 stands for the size of coupling, though I'm not a hundred per cent sure. I'll ask my son later he recently retired after doing 30 years in the fire brigade.

Staff member
Right thanks Phil. (Toyed with the idea that it was H2O and they'd forgotten to include the '2' !)Viv.

The 'H' does in fact refer to a hydrant - usually for fire department use but can be used, with permission, for municipal purposes. The figure 4 represents the diameter of the main and the 0 the distance. Obviousy the metal cover plate is zero feet. There would be very near, on a wall, post or some other permanent fixture. a metal plate with yellow background and having black details which would be an large H with the diameter of the main above the H cross bar and the distance of the plate from the actual hydrant given below the cross bar. The example shows the more recent metric dimensions. 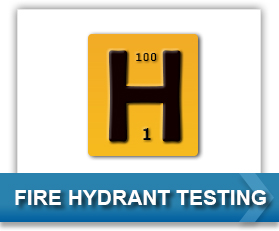 I think it was around here Temple Row outside Allied Irish Bank (GB).

Close up details of the sculptures above the entrance to the Great Western Arcade. I think they were restored last year.

Allegories of Science and Art 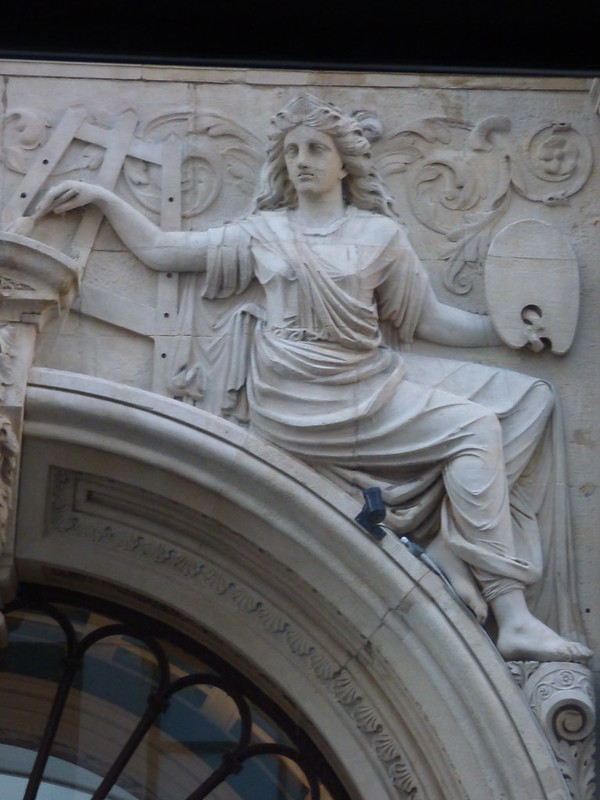 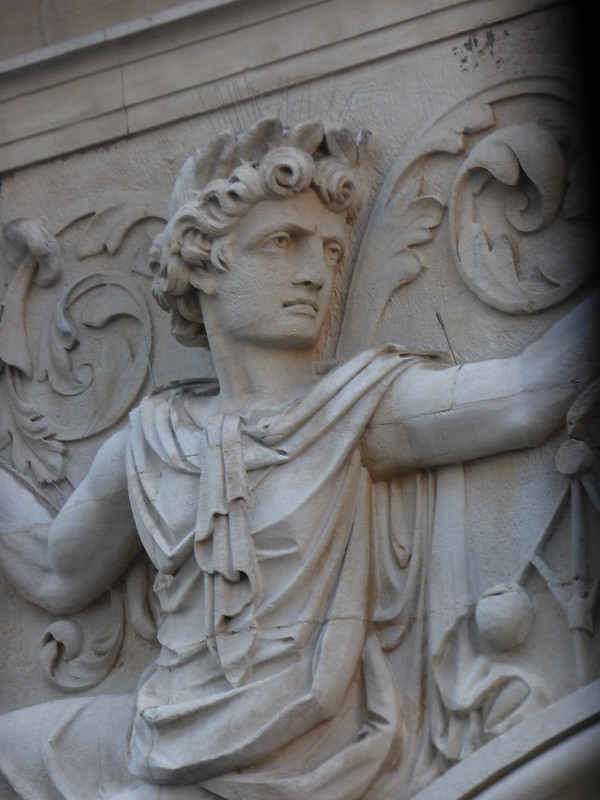 A huge puzzle to me...hoping someone can help? This is an extract from a piece I'm preparing of the history of the Eye Hospitals in Brum....."

Joseph Hodgson, a British eye surgeon, started his campaign to open an eye hospital in Birmingham in October 1823. Six months later, in April 1824, The Infirmary for the Cure of Diseases of the Eye was opened at Cannon Street, Birmingham.


In 1853 after 30 years at Cannon Street, the increase in work at the infirmary meant a larger hospital was needed. To accommodate for this need, a house was bought in Steelhouse Lane and converted into a 15-bed hospital known as the Birmingham and Midland Eye Institution.


By 1861 the Steelhouse Lane property also became too small to accommodate the increasing number of patients the hospital was treating. The Steelhouse Lane property was offered to the Birmingham and Midland Free Hospital for Sick Children and the Birmingham and Midland Eye Institution moved out to a property in Temple Row in 1862, which provided room for 50-beds.


On the move to Temple Row the Institution changed its name again to the Birmingham and Midland Eye Hospital.

The new Temple Row property carried a public house licence; the hospital governors renovated the public house, letting it out to a tenant. The hospital continued to own this inn for the next 20 years.


Meetings were held in February 1880 as the hospital continued to grow to discuss remodeling the hospital on Temple Row to accommodate more patients. Architects involved in the plans for the remodel thought that in order to build a hospital large enough to accommodate its growth in patient numbers the building would have to be too tall to comply to the existing rights of light in place at the time.


By December 1881 these concerns had been resolved and the design for the building was agreed. The new building would include a waiting room to accommodate 200 people, two main wards, two contagious wards, an operating theatre, nurse’s rooms and a library.

So....the Temple Row building seems to have been a pub/eye infirmary?!! Never ever heard of this before.....any ideas where this might have been? Is it on any old maps mike?

Staff member
The 1888 Kellys lists the Birm & Midland Eye hospital as being in Church St., and the c1889 map shows the "Eye hospital" as being between Barwick st & Edmund St. It is still shown there on the c1905 map, and in the 1904 Kellys. The 1905 maps did not always show all the changes over earlier editions, but i would have thought that something as large as this would have been recorded
You must log in or register to reply here.
Share:
Facebook Reddit Pinterest Tumblr WhatsApp Email Link
Top