Tommy Knocker's wood was supposedly haunted by Tommy Knocker himself. He was either a murder victim there or had committed suicide - memory fails me. 'Knocker' was some sort of nickname rather than his real name. Either way the wood had a story behind it.

I left Quinton in the 1960's, but worked on the building sites that were to become the new Woodgate Valley estates in the summers of 1970 and 1971 when on holiday from University.

The brook that runs through the valley, Bournbrook, was used to provide water for the Lapal Canal. The brook runs up through Selly Oak and joins the River Rea somewhere near Canon Hill Park, I have no idea how far it does in the direction of Halesowen. As kids we knew it as Daisy Brook. My dad once took me fishing there, it would have been some time in the mid 1950's. 'Fishing' consisted of standing astride the brook and laying a sack cloth at a shallow angle to the flow of water thus allowing the fish - little one inch tiddlers - to beach themselves. He had moved to Quinton in the 30's and I got the feeling he had done the same when he was a kid.

We knew the Valley itself as 'the fields' or 'Becket's farm'. It was still a working farm at that time, with cattle dotted around hither and thither. It was only a year or so ago that I learned that the Lapal Tunnel ran underneath.

Staff member
Welcome to the Forum, stever_51, and thanks for an excellent post.

i have only just Thank you very much Chris.

I have only just found this forum, it is absolutely excellent. I've been reading through any number of threads, rivetting stuff.

Staff member
hi stever51 and thanks from me too for that info...here is a photo of knockers wood 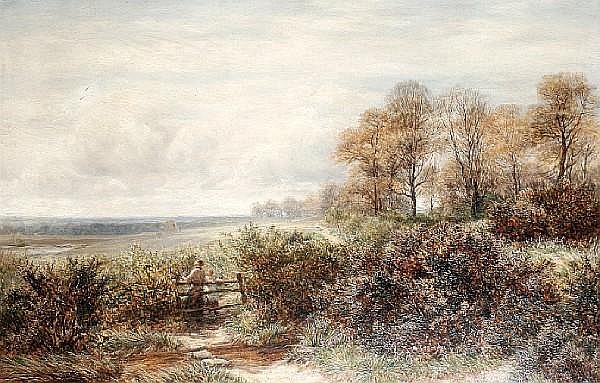 How many times as a boy and youth have I trodden that old path, such memories, long forgotten, I wonder if it is still there, but most likely a by pass now, many thanks for posting Lyn. Paul

paul stacey said:
How many times as a boy and youth have I trodden that old path, such memories, long forgotten, I wonder if it is still there, but most likely a by pass now, many thanks for posting Lyn. Paul
Click to expand...

Paul, it's gone. The fields are now the a duel carriageway connecting Quinton (just by the Monarch) to Weoley Castle (just by Rose's cafe)

Thanks Jimbo, I do feel very sad while posting this, time of course always march's on, but it was a beautiful part of my childhood. Regards Paul,

#14, The 3 high rise flats mentioned were at Welches Farm, Quinton, they were built by WATES, construction , 1962/63, my Dad was site Clerk on that job, I went there many times. Paul
You must log in or register to reply here.
Share:
Facebook Reddit Pinterest Tumblr WhatsApp Email Link
Top