I was told the baths are still present underneath Moseley School. The old part of the school was Spring Hill College I think.

rosielab said:
I thought they were going to be apartments but only have quick look as i drive past and yes they done look in keeping with the other shops and were are people going to park they never think of that when they build shops
Click to expand...

Article here https://www.birminghammail.co.uk/whats-on/food-drink-news/marks-spencer-moseley-45-seater-13204721
It is going to be a food outlet with a cafe. There will be parking on site.

We learn something new every day. As a former member of Moseley Grammar School and a current member of The Moseleians, I knew that MGS was formerly Spring Hill College, but not about Pine Dell. Thanks, Phil.

rosielab said:
I thought they were going to be apartments but only have quick look as i drive past and yes they done look in keeping with the other shops and were are people going to park they never think of that when they build shops
Click to expand...

Yes, the baths are definitely under the floor of the main hall.

Love this Road....unearthed this gem from along there, No 48, some time ago....still looks forlorn and abandoned...why???

These eerie pictures show the demise of an abandoned Grade II listed home, once lovingly cared for by a local historian.
Situated in the leafy, affluent suburb of Moseley, Birmingham it was once a stunning example of a quintessentially English detached house.
It has now been repossessed after its current owners were declared bankrupt, after they left it to decay for at least eight years.
The house tells the story of the changes in English society that have been felt particularly in the West Midlands.
The exterior of the house still looks much the same as when it was completed for Albert Gosling, a butcher, in 1916. It maintains features such as the cupola on top of the garage, which allowed exhaust fumes to escape.
Inside, many of the original wooden panels and stained glass windows remain. The kitchen has a distinct 1970s kitsch feel, whilst the living room has a picture of Mecca hanging.
Fiona Adams, 67, Secretary of the Moseley History Society said: 'It was the home of Fred and Olive Price - the Moseley Local History Group had many meetings there.
'We’ve been increasingly concerned about the state of this charming Arts and Crafts house that Fred lovingly maintained.'

Still in the house were used teacups, a large Sony television, photographs of Lady Diana, newspapers, made beds and family photographs showing Fred Price.
Javid Sattar, who was the last owner of the house, is believed to be the President of the World Council of Muslim Youth.
A business card stating Mr Sattar's job title and contact details was found in the home. There was also a photograph of Mecca, the Muslim holy site in Saudi Arabia, and a copy of a book issued during the Pakistan National Defence College's 2002 visit to the United Kingdom.

A letter from a law firm has been put up in the house notifying Mr Sattar that it is now in their possession. However, the building hasn’t been secured.
The house has slipped a long way from it’s former glory giving concern to neighbours who blame the decay for burglaries on their own properties, saying that it has enabled thieves to gain access through the abandoned house’s garden.

Sorry for the big pics, but the thumbnail option is not working for me..??

Brilliant aerial photograph. This is a listed building! Of course if we had a council that cared about heritage in the suburbs they would have taken action to protect it years ago instead of turning a blind eye as usual.

It doesn't cost the Council anything to serve a dereliction notice. The lawyers would then have to repair at their cost or put it up for sale. Although from time to time I moan about Bournemouth Council, they were fairly smart on making sure buildings were not allowed to rot.

ellbrown said:
There was also some event on at St Mary's Church near St Mary's Row. Noticed people in period costume!
Click to expand...

The church was holding an event to celebrate the "restoration" of the churchyard. They had received Lottery Heritage money for the project. It involved relaying the paths, & improving access. It also levelled the ground and reset many of the dangerously leaning monuments. Part of the project, which I helped with, was to record accurately the inscriptions on all the remaining gravestones. This info will be put on the internet in time & will be very helpful for family historians.

I always feel sad when visiting overground, neglected graveyards. This is a brilliant example of what can be done with lots of committment and volunteers. Well worth a visit.

Wake Green Road this morning from the no 1 bus. Looking autumnal now. Near Cotton Lane and The Academy. 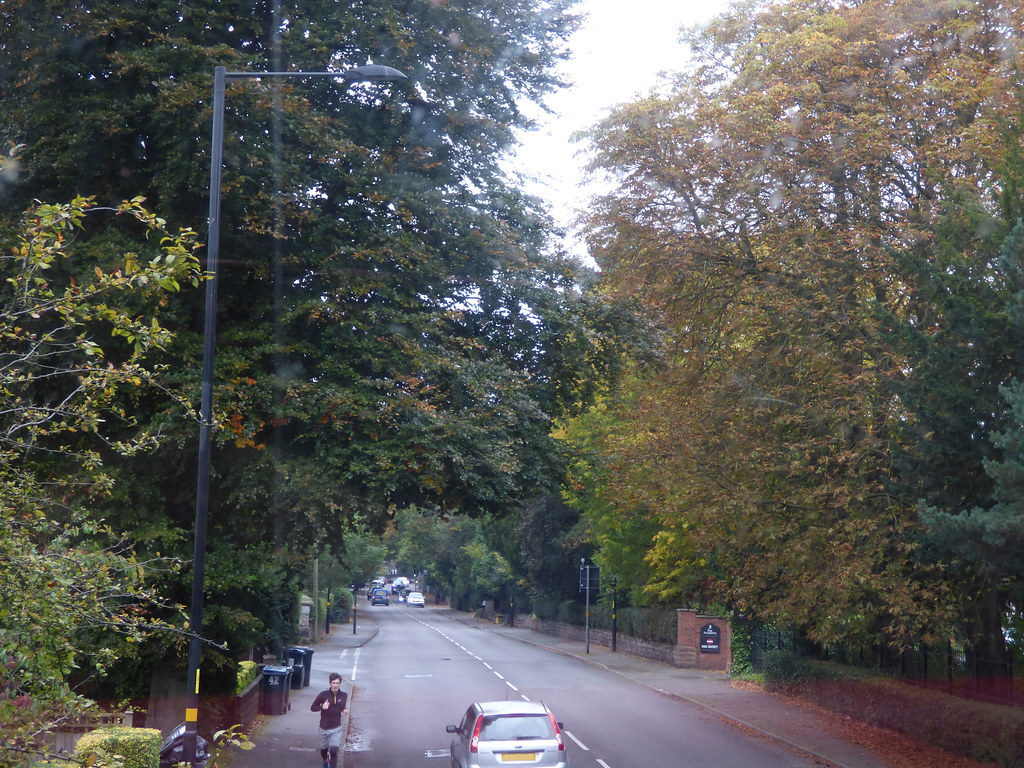 One of the prefabs at Christmas near the end of Wake Green Road. 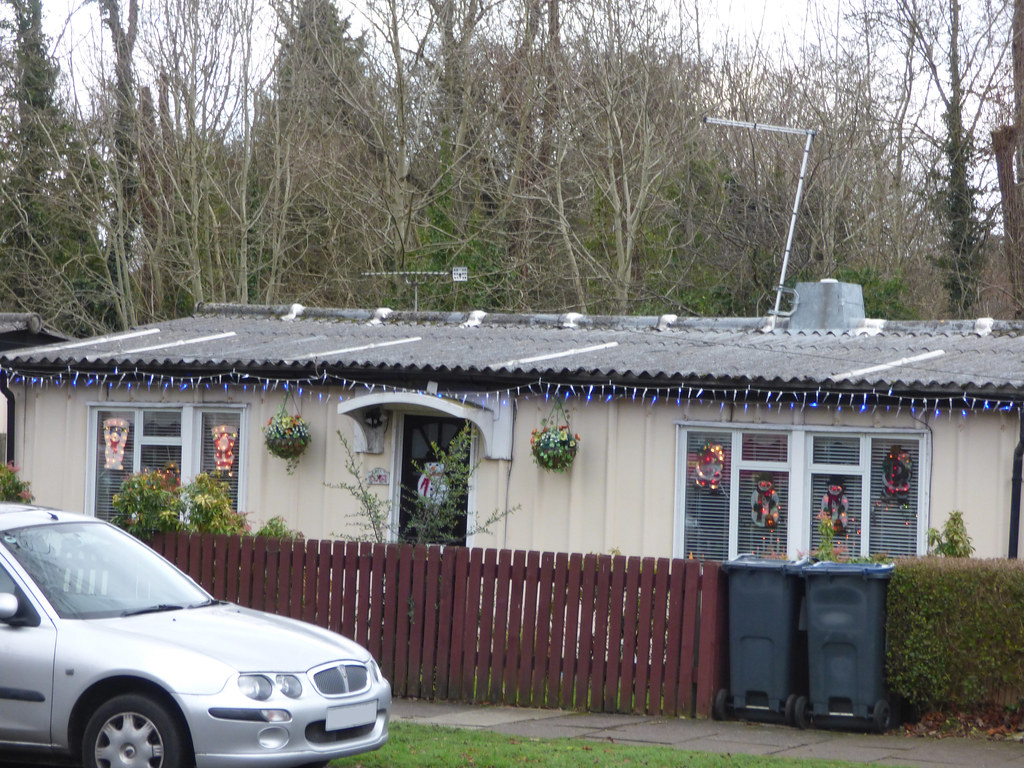 Just came across this fascinating postcard for sale on ebay which set me off thinking as it does. The building looks Georgian perhaps and the postcard was postmarked in 1903. The building is long gone.

If you look carefully above the roof of the building you can see a cupola with a weather vane on it and a "tower" to the left of it. My wife recognised it straight away; "It's Gracie Hall!" She's right as well. Here's a street view from Wake Green Rd & you can just see the cupola/tower.

This is another Moseley building I'd like to research further when time allows but this is what I know at present: