Richard Dye said:
Thanks.........They seem to be keeping the costs of other networks in line, at least so far.
Click to expand...

i see the beeb has removed its internet radio stations. now you have too log in

Internet Radio UK lists all top online radio stations from the United Kingdom. Click a radio icon and listen at home or in the office.

mw0njm. said:
if they are not after yer dosh they are trying to flog you a bed. grrr.
Click to expand...

I am up to here with a log doing yoga to sell me a bed. Needs to be followed by an advert for chainsaws. Andrew.
R

mw0njm. said:
i see the beeb has removed its internet radio stations. now you have too log in

Internet Radio UK lists all top online radio stations from the United Kingdom. Click a radio icon and listen at home or in the office.

Internet radio should be free or minimal costs. It’s digital technology which minimizes infrastructure requirements and operating costs. Thats why the phone companies shifted to digital (in part) so quickly! 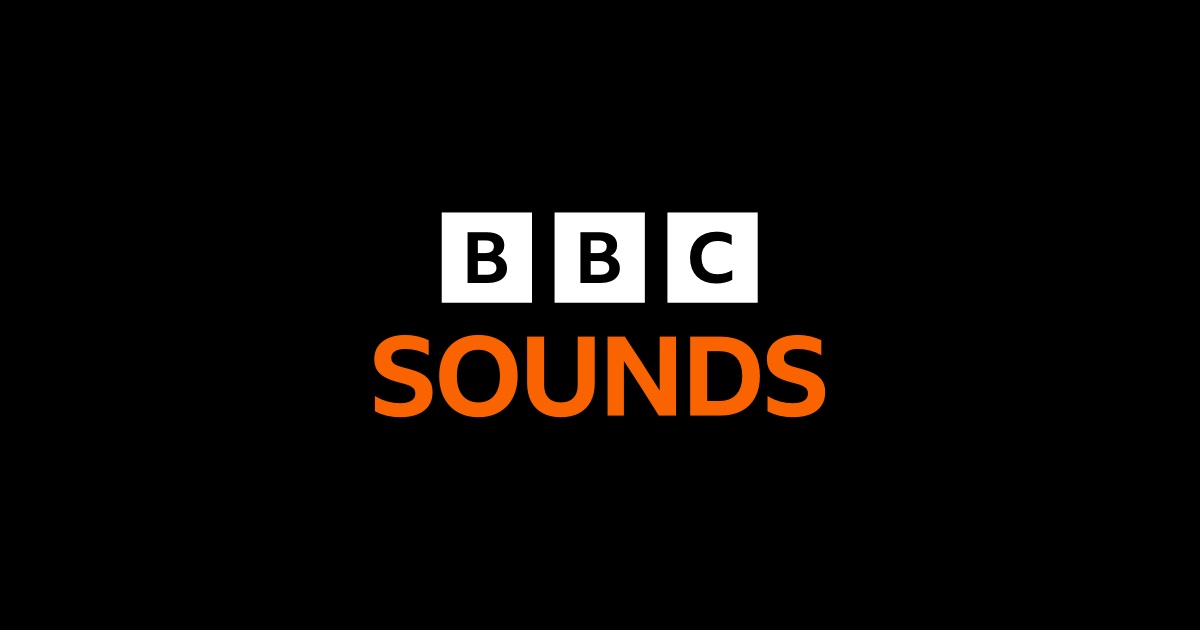 Listen without limits, with BBC Sounds. Catch the latest music tracks, discover binge-worthy podcasts, or listen to radio shows – all whenever you want.

At least we're not stuck with just four TV stations these days. Britbox is pretty good, PlutoTV on the NowTV stick/phone/computer has some good content sometimes but you have to look for it https://www.pluto.tv/en/live-tv/deadly-women-gb and its free. The only beeb content I've watched today was Around the World in Eighty Days with David Tennant starring.

Remember the days, when abroad, searching for the best place for reception of the BBC World Service to check the football results ?

i liked listening to BFBN ON A SUNDAYS
A history of the British Forces Broadcasting Service (BFBS), which reported on the major events during the Second World War. Former presenters such as Cliff Michelmore, Jean Metcalfe and Sandie Jones recall the stories and programmes, including the popular Two Way Family Favourites.
Last edited: Jan 3, 2022

here you are then p

“1st January 1951 Radio Drama "The Archers" begins after a number of pilot episodes on the BBC Midlands Home Service the previous year. The longest running daily serial in the world.”

The Archers kicked out Dick Barton - can't forgive that

i know which one i prefer now
R

It was indeed on 208 Radio Luxembourg. Horace Batchelor and his 'Infra-Draw'
pools system. Only seems like yesterday!

Thanks Dave. Its an ear worm, I can still hear it. Very careful twiddling of the dial to find it, but worth it.
Andrew.

I had a little transistor radio for my 13th birthday and took on a school camping/climbing trip and it was like a kid today walking into school with a brand new iPhone lol. Up in Snowdonia Luxembourg and Voice of America would come booming through. Still love radio today, ham radio and listening in on 'short wave' and have a couple of radios to use for that.
R

I have a small short wave radio (Sony) that I took out today after many years because of reading this thread!
Listening to all those voices again, just like magic!

as i posted i bought one off ebay ended up with 3. i listen to MW at 5am every morning on my walk, i have to hold the radio and turn it as i walk to get a signal just like the old days. remembering having to hold one to my lughole to listen to radio caroline in the 60s. good old. I still like using Amplitude Modulation