There's a path that leads from Salford Park to Priory Road in Aston. I go this view of the wasteland late last year. 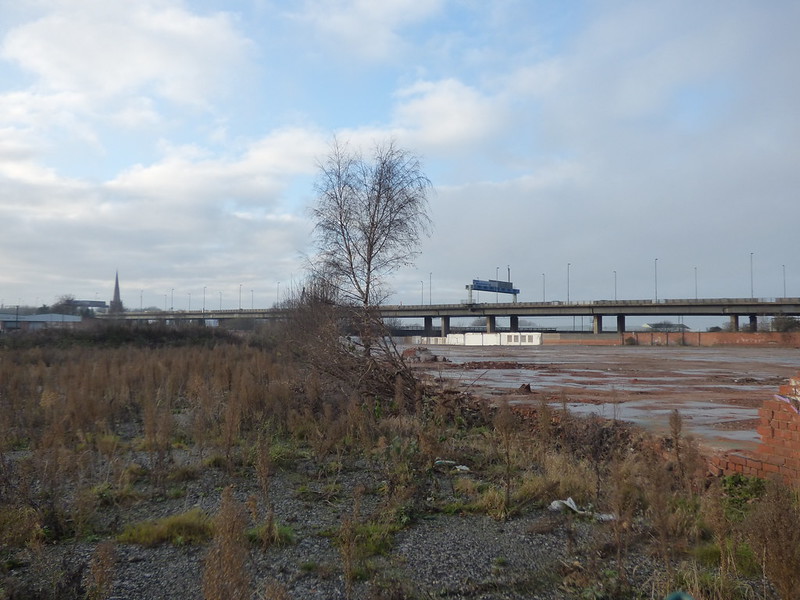 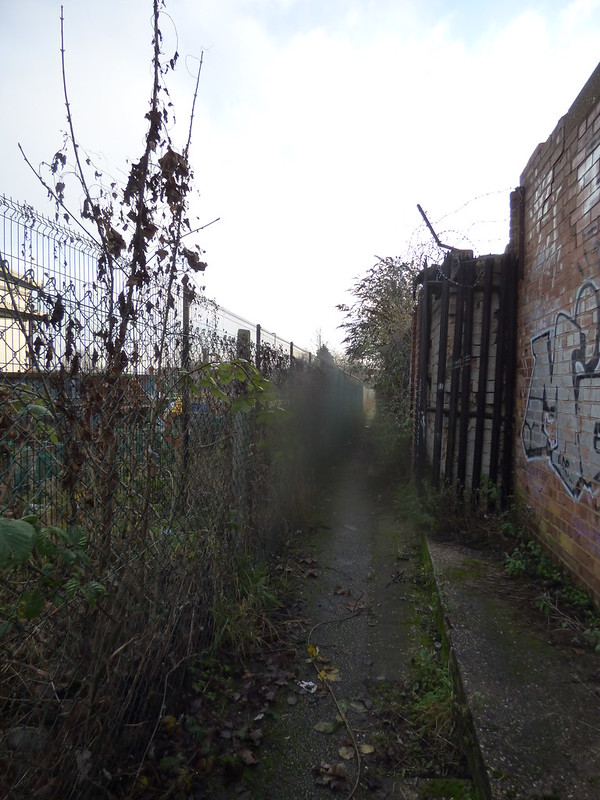 Beginning of 2016, I got this view of Priory Road from Aston Hall Road. 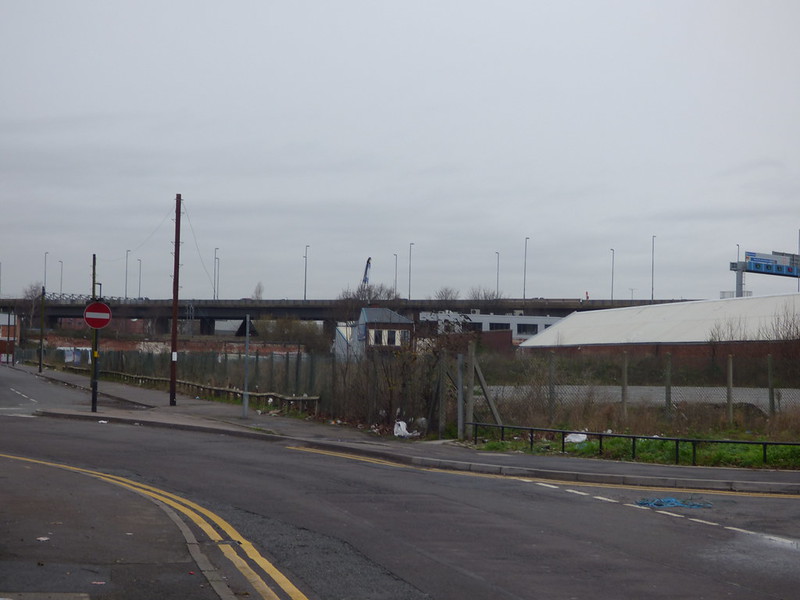 Staff member
you just beat me to it froth...there is our no 55 the person living at the back of it injured...

Lyn, in 1940 the accuracy of bombing, both by the Luftwaffe and the RAF was not particularly brilliant, add the 'blackout' to that and the bomb aimers job was even more difficult

So many targets around there Lyn as well as the viaduct, there was the reservoir, Waterworks, Railway, Canal IMI even Villa Park.

Looking at Bombing Maps of Birmingham, the Luftwaffe seemed to mostly carry out what later became known as 'area bombing'. They had the X-Gerat, and Knickebein beams to get them over the city and maybe to districts and very large factories, and on bright moonlit nights they could probably make out targets. Peeping out the shelter I remember watching them drop very bright flares which lit up large areas. On the Barra site there is a record about a 12 year old Norman Quinn being killed on 30/07/1942 at 324, Booths Lane, Great Barr, ... hardly an important target !
Last edited: May 17, 2017

Lady Penelope said:
We didn't see a mention of 'our' bomb in the national news (although we may have missed it) despite the fact that it was one of the biggest, if not the biggest, bomb to be found on mainland UK. It would've made the headlines if it had been discovered in London wouldn't it? Anyway, our bombs bigger than theirs!
Click to expand...

Perhaps I missed it Bob, we watch the news in the evening usually. I spoke to my brother last night and he lives in London. He didn't know anything about it and he's an avid news-listener.

Staff member
thanks phil i must ask my daughter if she saw that..

It was certainly a news item in Milwaukee, Wisconsin. No more important, however, than the run of the mill shootings, political matters and road accidents - just to mention a few things.

Staff member
crikey it must be the season for it....another one has popped up...this time in dudley

To been seen at the NMA

I think the GEC would have been the main target .....

aston lad said:
I think the GEC would have been the main target .....
Click to expand...

quite possible john but what ever the target they missed

I was talking to someone yesterday from the Murcott family of J V Murcott in Grosvenor Road (just the other side of the railway line) He was telling me that when the factory was built straight after the war the site was completely flattened and this was due to bomb damage so if they were aiming for the GEC they were just a second too late pressing the button. It's a wonder that the railway line wasn't damaged.