Memorial for Police Officers and Staff to be opened today. 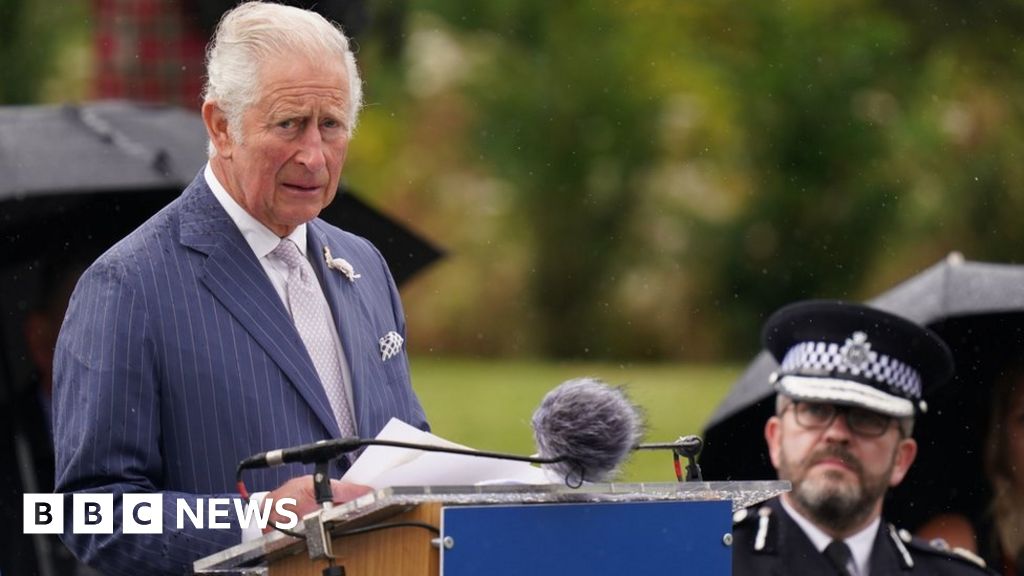 Staff member
yes i heard that....would think davem will be there

My Maternal Grandfather, Constable George Adam, R I C, is on the Police Roll of Honour, and is commemorated on this memorial, shot in the back at 11.58am, on the Main Street, Edenderry, County Kildare, on the 17th July 1921, he died in Glasgow in Sept 1922, from the wounds he received, he was a paraplegic, was unarmed, The University of Dublin sent us a letter in 2012 which states he was possibly the last British Casualty, of the Irish War for Independence, as the treaty twix The Free State and GB, was signed at 12 pm. He was a Scotsman who married my Grandmother Lilly O' Brien, and had served in the Black Watch, wounded at Loo's 1916, wounded at Passchendaele, 1918, discharged with a pension and Kings Silver Badge, Volunteered in 1920 for the Irish Police Service, buried on his 26th birthday.

Staff member
how wonderful dave...thanks for the photo

About what time was the picture taken ? We may be able to find the helicopter Reg.

Guardsman Of The Sky

Nice to see the NAAFI commemorated.