mikejee said:
I can remember it being used in "bandage form to insulate scientific apparatus in the 1960s, and if you were a fan of American cigarettes in the 50s t
it could have been in your cigarette filter! 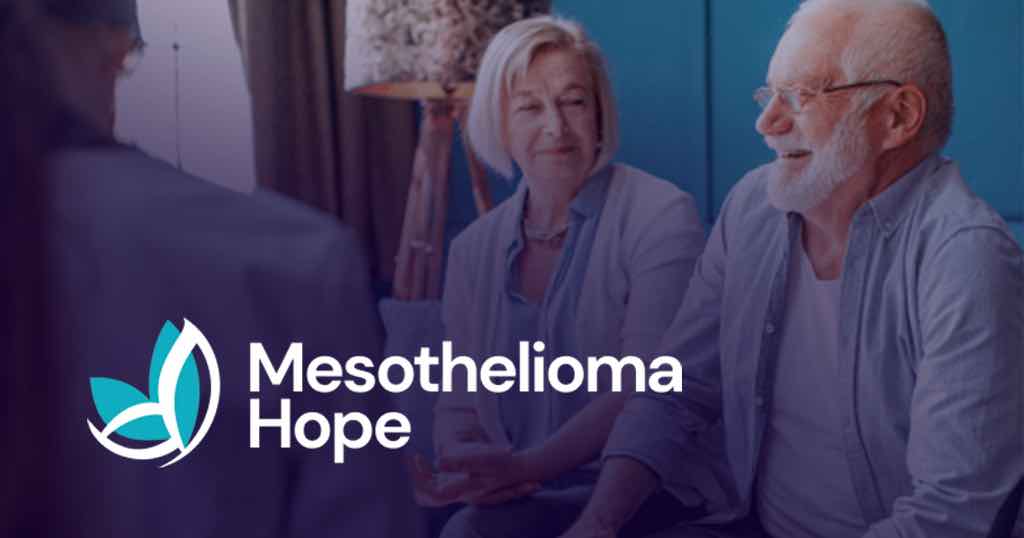 Those diagnosed with malignant mesothelioma can extend their life expectancy and improve their quality of life. Learn about treatment and find hope.

Mike, that "bandage form" was unfortunately used in SO many applications from large boats to insulate pipes against heat loss to multifamily dwellings in the heating system. It had global use and was easy to fabricate and install (at human cost). As mort said in an earlier post it had so many uses in business/industry, it was easy to do and costs were minimal. The downside to all of this is that what we thought was saved is now being paid in very expensive remediation costs and death!
Very bad stuff!

Not the Lord Mayor’s Show...

mw0njm. said:
thanks.
i have a friend living a few houses down from that one.
Click to expand...

Awwwww. My mom used to live in Billingsley Road. She moved down to Bournemouth in 2011, so that my sister could care for her full time. She died in 2014. My moms name was Mrs Shaw.

Pedro, are these houses still there?

Richarddye said:
Pedro, are these houses still there?
Click to expand...

yes richard they are

Astoness said:
yes richard they are

This is the top end, the side road on the left is Balham Grove.
I was born at 82 Hurlingham Road in 1935 as were my two younger brothers in 1940 and 1945.
My older brother was born in Aston and brought to here aged just one month on the handlebars of an uncle's bicycle in January 1933.

And the house I was born in, the one with the black framed door. Dad's nice garden turned into a car park.

Something seems to have changed with the trees? They appear to have been removed from the original pavement siting and positioned nearer the houses consequently over the years depriving residents of light. Especially with those large roof overhangs.
E

That's they way they always were, the lower end where I lived had the paving close to the fence and the lawn area to the roadside, further up the road they reversed it putting the lawn area close to the fence and the paving at the roadside,
The trees have grown to full maturity and some have been removed as dangerous, some replaced with new saplings.

Bob Davis said:
Thank you for a very concise reply, I was involved in building 61 to 66 and at that time many naughty things were done with concrete including in a temperature -5deg C one winter putting anti-freeze in the mortar mix, until stopped by the Clerk of the Works. The strange thing is that a council house on a council estate was just that and never given another thought about the genesis of it, but it would appear that there is a whole history to be explored, but one thing that stands out is that they have lasted well and while 60s built blocks of flats are demolished the council house or ex council house goes on.
Mikejee
My knowledge of the DLO system is limited, but I always understood that it was a scheme to cut the costs by trimming the surplus workforce (I could enlarge on this but it relates to Devon not Birmingham and it might upset any mods because I went off theme) and attempting to cut the construction costs. But an interesting thought were any forum members involved in this side of the councils operations?
Again BHF members have answered a question, thank you all for your input.

Hi, late to this thread I know.
I served my time as a apprentice carpenter with the council in the 80s.
I can remember it bieng called a DLO about that time.
About 88 I worked in a few sites owned by the council constructing new houses and been used as a way to give apprentices experience of construction rather than maintenance as required by the training scheme.
You must log in or register to reply here.
Share:
Facebook Reddit Pinterest Tumblr WhatsApp Email Share Link
Top