I pass the massive Eastside development every day to and from work (by Curzon Circus).
I can't believe how fast it is progressing.
Just thought it might be worthy of a thread and if we have any pictures it would be great.
B

I think that Guilbert53 may have some photos but could be wrong.
D

Why don't they stick to the old street names,they have more character,Eastside sounds too cold.
B

I wasn't aware that street names were changing. Is there any information anywhere on that?
D

Perhaps I should rephrase that,name the area after an old street name,something we are familiar with.

Why not Curzon district. That is far more up market than Eastside. :biggrin:
D

Radiorails said:
Why not Curzon district. That far more up market the Eastside. :biggrin:
Click to expand...

That sounds good.
B

Certainly has a better ring to it. Maybe someone should start a Twitter Campaign to put pressure on.
G

I started taking photos around Eastside in about 2009, after they had demolished most of the factories.

Many of these were wide panorama photos trying to show the whole sweep of the site.

I created a topic on the Skyscraper City web site for my photos and you can see them here (see link below).

I must admit I have not gone up there recently and taken any new ones.

I know Ell Brown has many photos of Eastside as he works in the area.
B

Many thanks Guilbert.
G

I think the name Eastside was used when the council were trying to identify their plans for the city for the next 20 years.

They came up with a "Big City Plan" and called others areas Southside (near the Hippodrome Theatre and the Arcadian), and also Westside (West of the city centre).

They also had others areas called "City Centre Core", "Digbeth", and "Jewellery Quarter".

The Eastside area is also sometimes called the "Learning Quarter" as of course Aston University occupies much of it, and the Thinktank museum is there.

Also Birmingham City University (BCU) have new buildings there, and so do the Birmingham Ormiston Academy (BOA).

It has also just been announced that the Birmingham Conservatoire music school will also move to Eastside from its current site next to the old Library. The conservatoire will be knocked down, as well as the old library, as part of a massive redevelopment of the area. More here:

It has also just been announced that they are going to build more student flats alongside the canal in that area, as part of the Eastside locks development.

So there is still a lot happening in Eastside.

And of course if HS2 happens the huge HS2 station will go in that area.

HS2 - another 2 seconds off the route and dessimated country side, may be Im old fashioned - do we have a separate thread for it ? Feels a soap box moment coming on
D

Its not all about seconds off,its more to do with the present over capacity.
B

KNot sure why a history forum would have a thread dedicated to something that currently does not exist. I'll ask the question though.
Last edited by a moderator: Apr 3, 2014

Just found this thread. Yes today from work I noticed that Cardigan Street had reopened (had spotted a fire engine turn down there for some reason or another).

First off AB Row, or what is left of it! It probably wont be a road any more, just a grassy corner between Jennens Road and Cardigan Street. 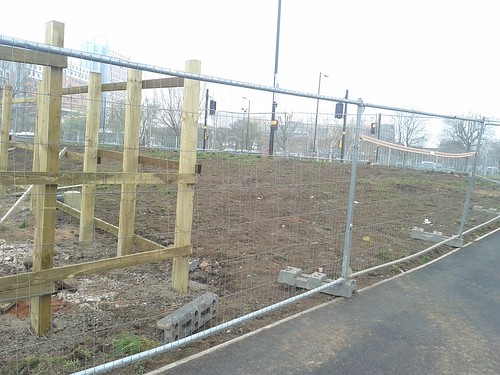 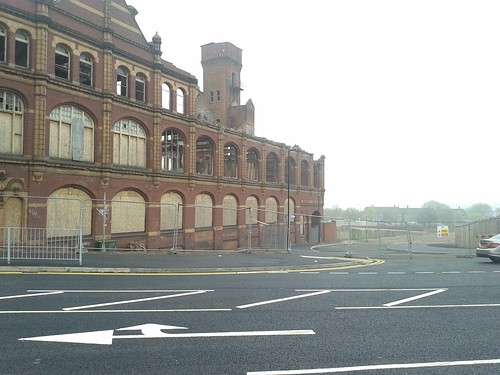 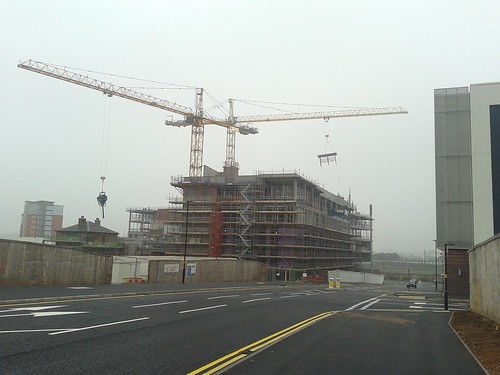 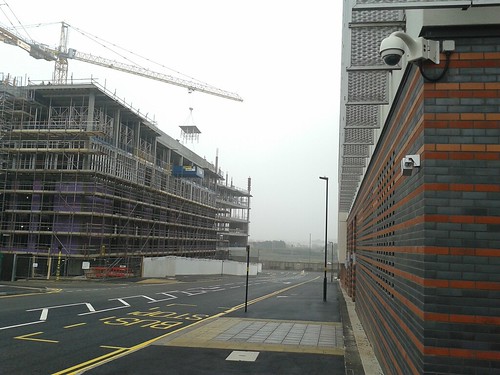 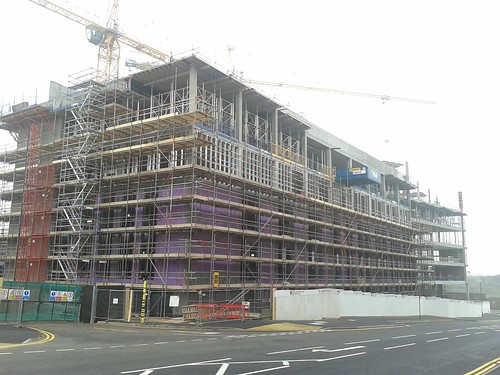 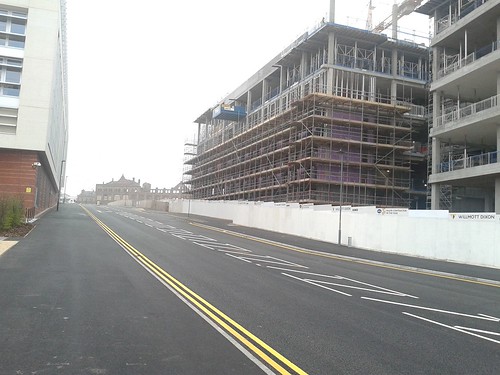 The brickwork on the old building facades that we are loosing look so nice. But may be I am old fashioned.
The new buildings look quite good but you do not get the feeling that they are built to the same standard.
Will they age as gracefully as the old ones ?

In saying that there were some older building that were looking past the sell by I guess.
So you can't moan can you.

Probably to keep in character?

No idea. As long as they maintain then and keep them clean (men abseiling down the side and cleaning windows / brickwork etc).

"AB Row" not coming up in a search still! So will post this here, unless someone can find the thread? 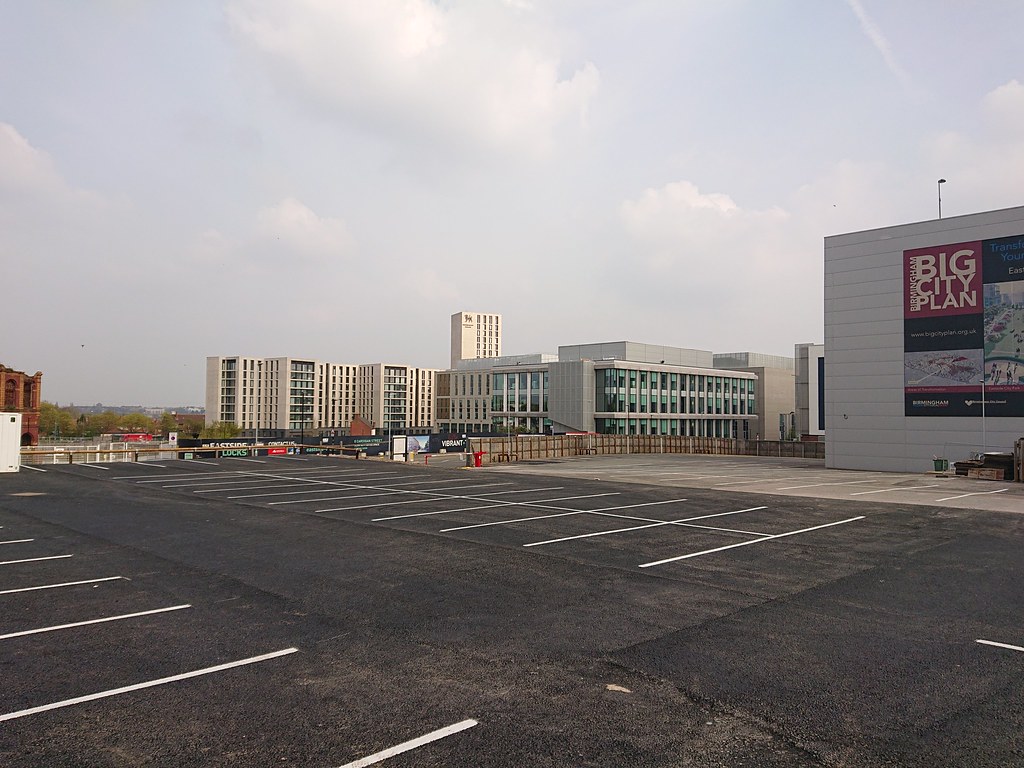