Hi Dave and Stitcher
nice picture dave i enjoyed looking at , but i have to say to stitcher thanks for the memory,
because that picture brought back many memories for me as a kid,because the photograpth you have taken and shown today
of the joe public sitting around on the hill enjoying the weather and having picnics and to me the period is right
Early fifties was when we used to go on a sunday afternoon there would be about four or five of us local kids
ragged shorts and poor really i surpose , we was all from ladywood
king edwards road which was about bus stops up on the nunber 8 inner circle
about nine years old we would have been couple of older one in the gang
we would get up early and go for that round the 8 inner circle all the way around for sixpence each we would occuppy all the front deck seats and the back seats get home have dinner then beg off the old lady our mom for a three penny bit 3d coin
make our way up monument road to the ivy bush cheek people on the way up to the botanicle garden
and it would be 3d each to get in through the hot house then play or get chased by the old peacocks
that used to pons up and down the patheways there was quite afew in those day as you will recal
on a good sunny day the crowds with the kids would be there with there posh parents
and we would walk around and see whom as gone and have they left there masond pop bottle on the lawn
we would go over and race each other for the bottle so we would take in and get a 3d return and get an ice cream
on the subject that was my earlyiest days i ever went there, right up until the last four years now in my adult life
we go every year because they do a country and westeren week end venue with good well known country and western
bands and singers but as our friend they cover alot of things now all the year around and every week
on that very part of your photo stich is where they have a big band stand at the bottom of the slope
and the bands play in there and people dane on the lawns we go with a group of friends
whilstwe sit on the high ground and get down and do some dancing
this happens every year for one week end and beleive me they fill the place up
best wishes guys and thanks for yester years memory,s Alan,,,, Astonian;;;;;

Entrance from Westbourne Road (in 2012) 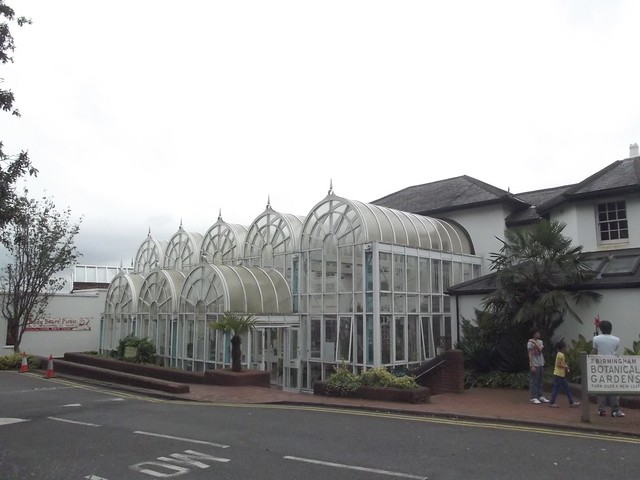 Earlier this year saw this sign on Church Road pointing the way to walk to it. 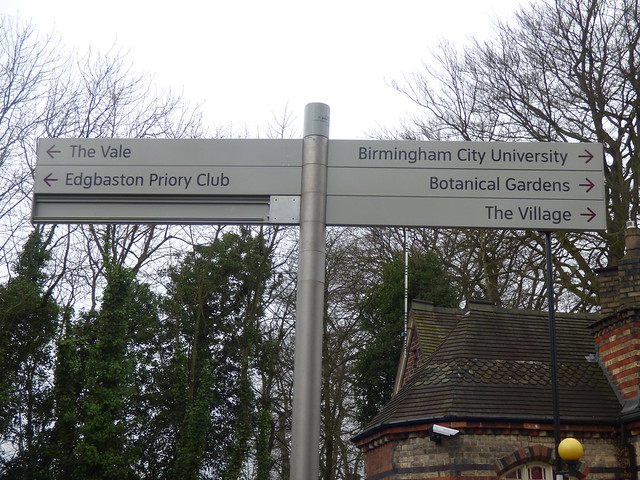 Some photos of the Botanical Gardens buildings from yesterday evening when it was heavily raining! 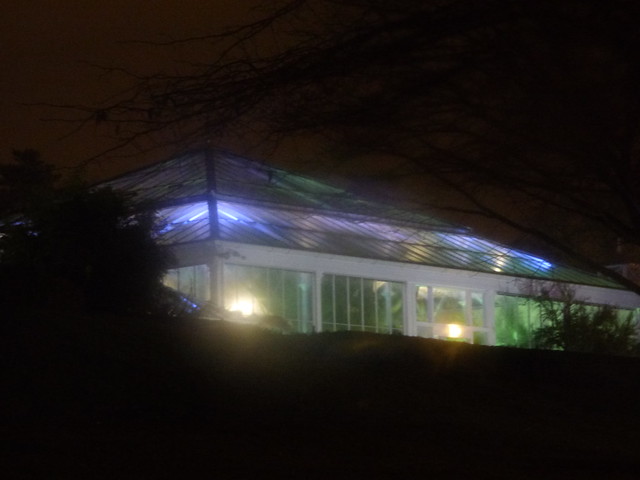 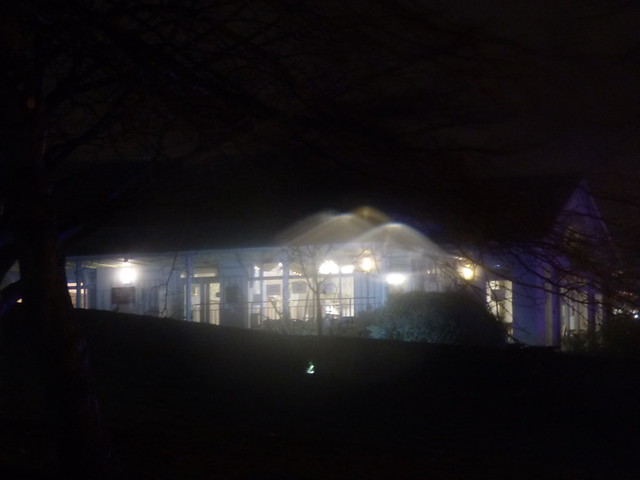 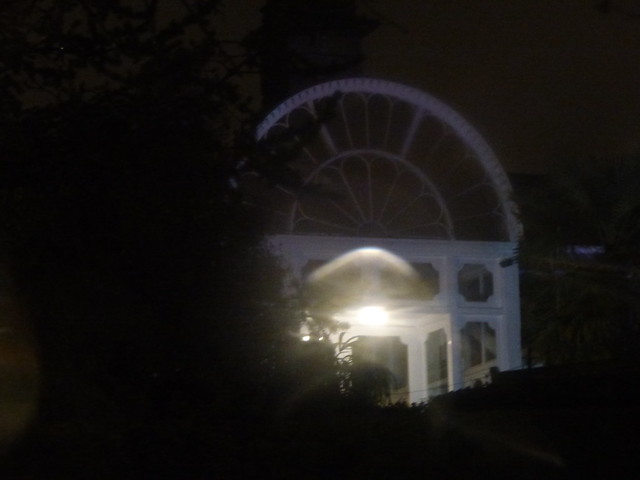 The trail was nice but was long queues full of parents with their children. Umbrellas all up. 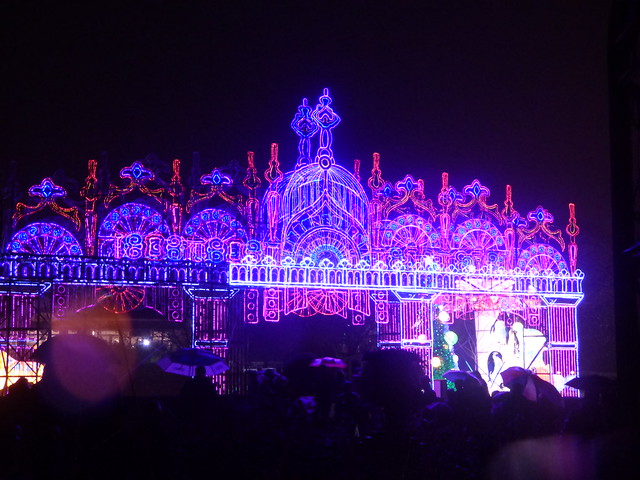 One of the bull 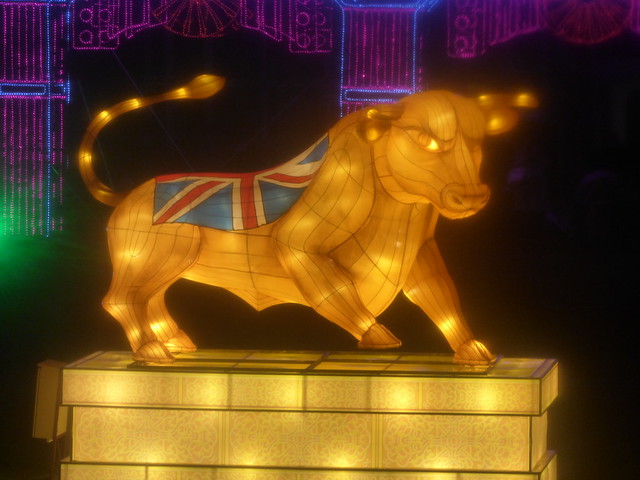 Hi there Ell
yes over the years they have gone strengh from strengh and well expaned in every way shape and forn
there was none of those frontage years ago when we payed 3d bit coin of yester years it was just a little dor way
and a little office window on entrance but the fantasic hot house was there christ knows how od that brillient and warm
hot house was put up there aint many pea cocks around today we usaly see one or the two now
fantasic place to go for a day out but as you say now there is alsorts going on there now for every body and business meeting
great picture you put on , best wishes Alan,, Astonian,,,,,,
Last edited by a moderator: Dec 12, 2016

WESTBOURNE ROAD
1.
5104
Edgbaston B15
West Terrace Glasshouse.
Botanical Gardens
SP 0485 SE 43/7
II GV
2.
1865. Symmetrical composition with central semi-circular pediment with 2 tiers
of radiating arches with glazing bars and doors below a cornice and, left and
right, lower glasshouses with long pitched roofs in 2 steps parallel with the
terrace. Arched glazing bars on a brick moulded plinth. Roofs inside of timber
and on iron brackets with circular spandrels.

The Magical Lantern Festival is just temporary until the Christmas season ends.
Last edited by a moderator: Dec 12, 2016
A

hi Ell
yes we go every year to the festivals and the country and western do,s
the prices are high but us pensioners get a concessery price discount
which aint to bad best wishes Astonian,,,,,
Last edited by a moderator: Dec 12, 2016

The last botanical gardens I went to in summer 2015 was the National Botanic Garden of Wales. Large site. But they have buggies / golf cart type vehicles to get people around who are unable to walk all over the site. 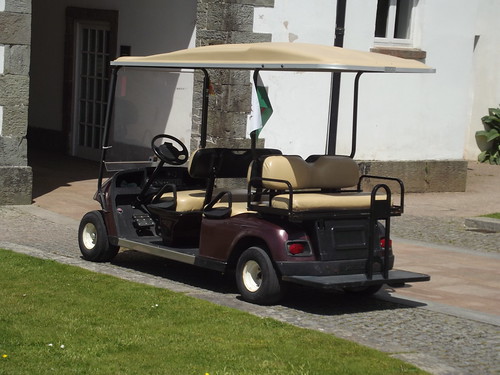 Some of the Lights

Been to the Jurassic Kingdom event this morning. While there got these photos of the Botanical Gardens. 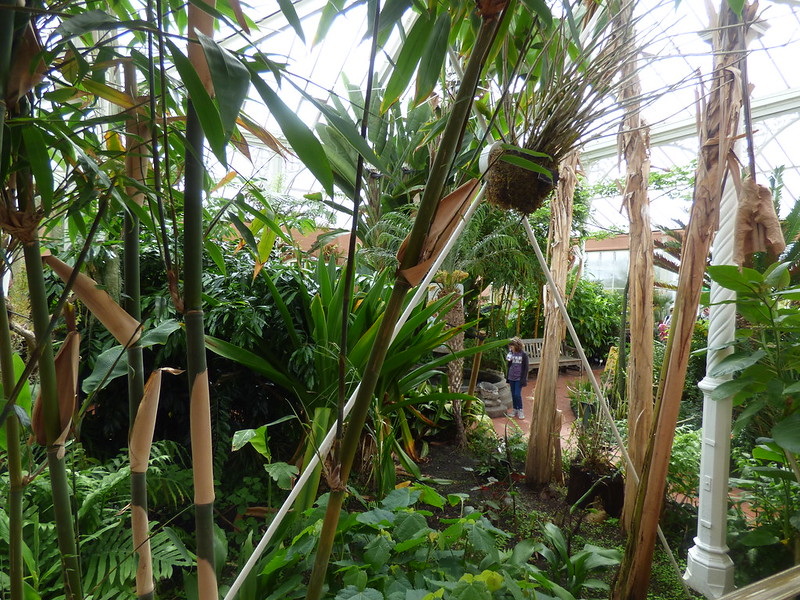 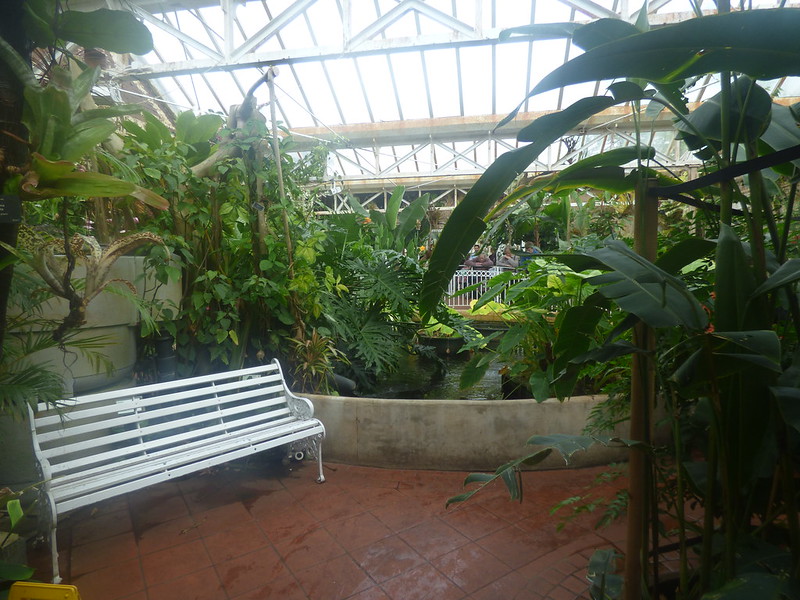 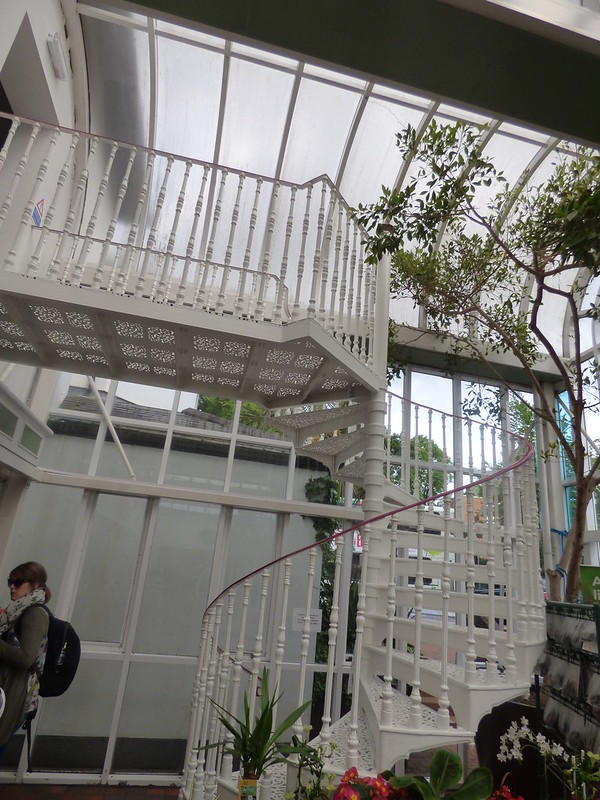 Staff member
thanks ell i was only saying the other day that i have not visited the botanical gardens for some years now...must try and get there soon

Took advantage of my visit to the Jurassic Kingdom event, took those on the way out. Quite warm in the tropical house. At least I chose a dry day this time! 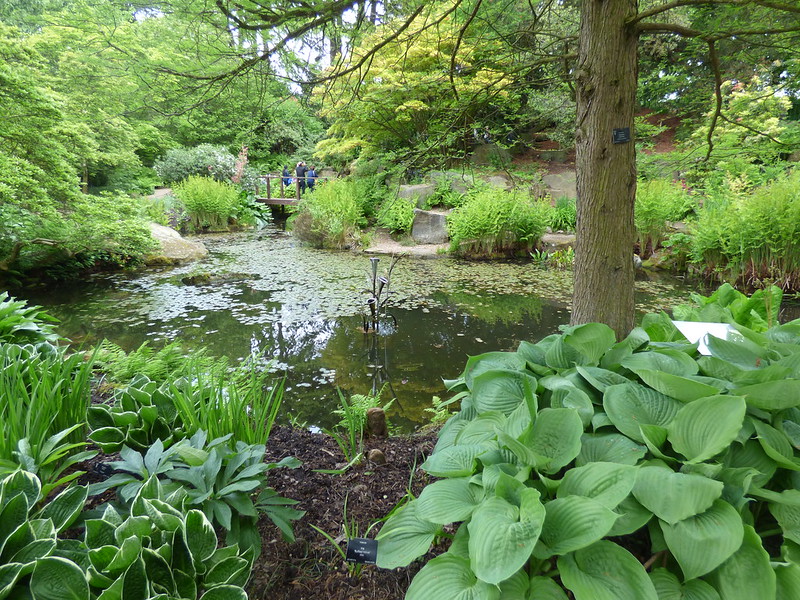 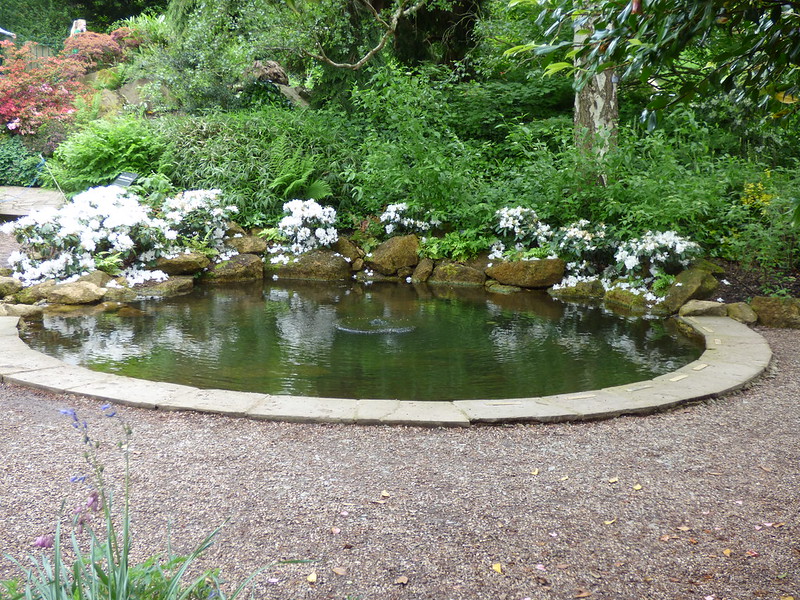 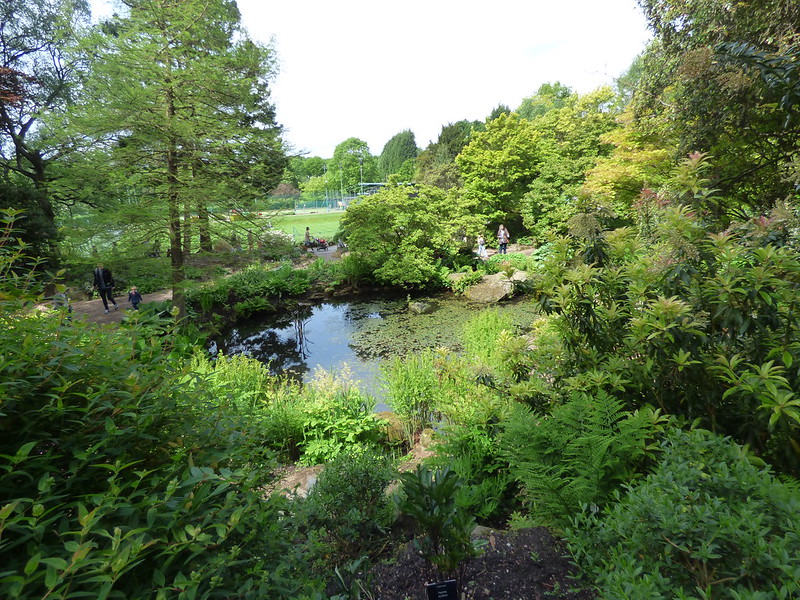 Thanks. Note that there was a lot of families with noisy kids around excited about the dinosaurs there!

Staff member
thanks ell..i shall go when the dinosaurs have gone home then

It ends on the 4th of June 2017. I think parking close to the gardens was closed, and many people were parking on nearby roads. Of course the 22, 23, 24 and 29 buses stop close by to the entrance. I got off the no 1 bus and walked down Westbourne Road this time.
T

Thanks for the memories !
If I remember correctly there used to be a cockatoo sitting on a stand as you approached the Lilypond, as they can live to 100 years I wondered if it was still around ?
Also have half a memory of going to a dance there c1959/60 is that possible ?
Cheers Tim.
Ps Watch out for those dinosaurs Lyn, those Beggars can bite !

I have fond memories of the Gardens, around about the 8o's, our Art Society held Winter Exhibitions just before Christmas there, the paintings were then auctioned, 25% to the Botanical Gardens, 25% to the Birmingham Mail Christmas Tree fund for under privileged children, the remaining 50% to the Artist. The late 'Ernie' Biddle (of Biddle and Webb) gave his services for nothing. It was always well attended and I really enjoyed it. Eric

Some more photos of the Botanical Gardens from yesterday. 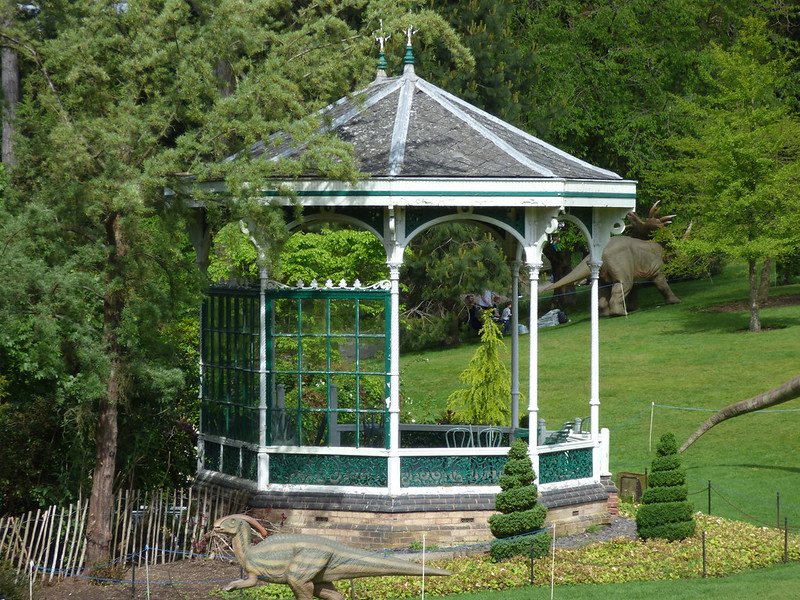 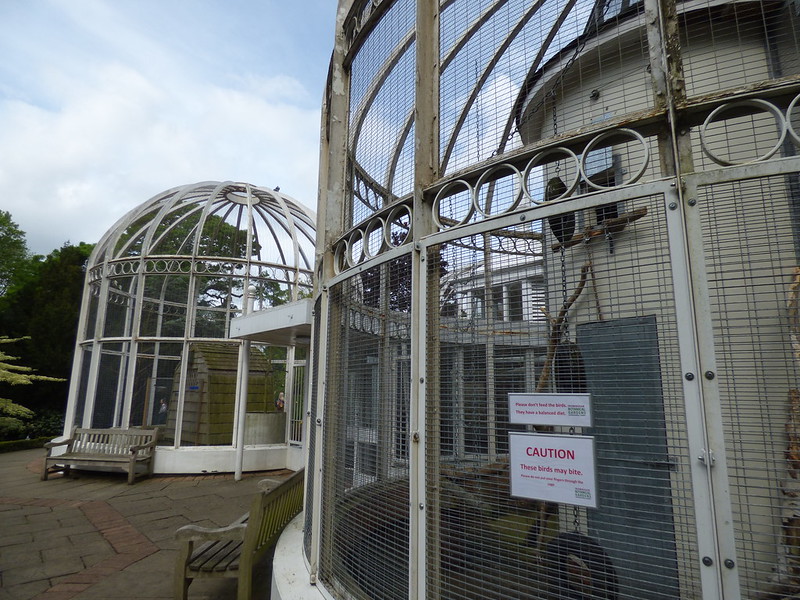 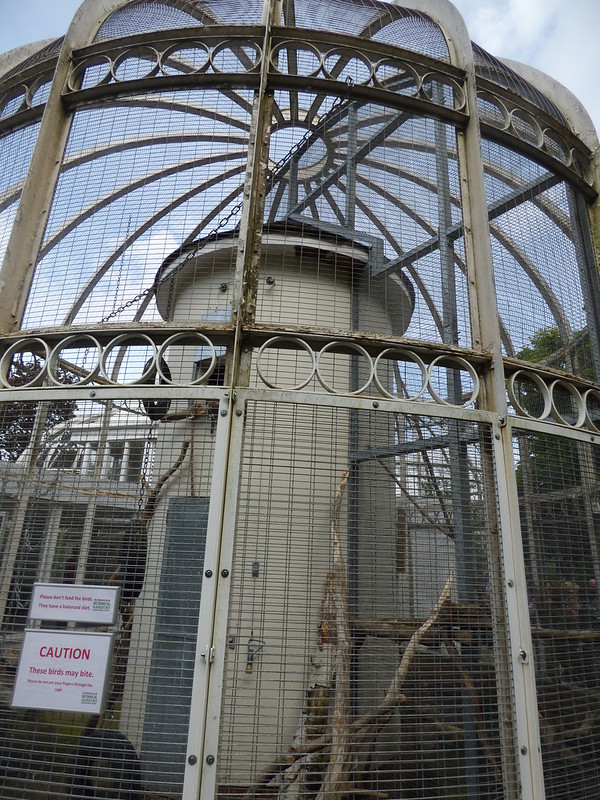 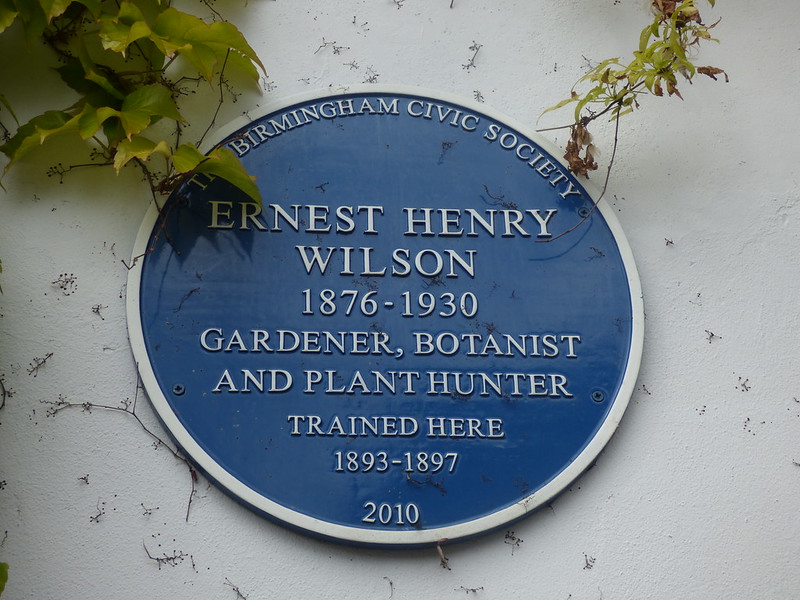 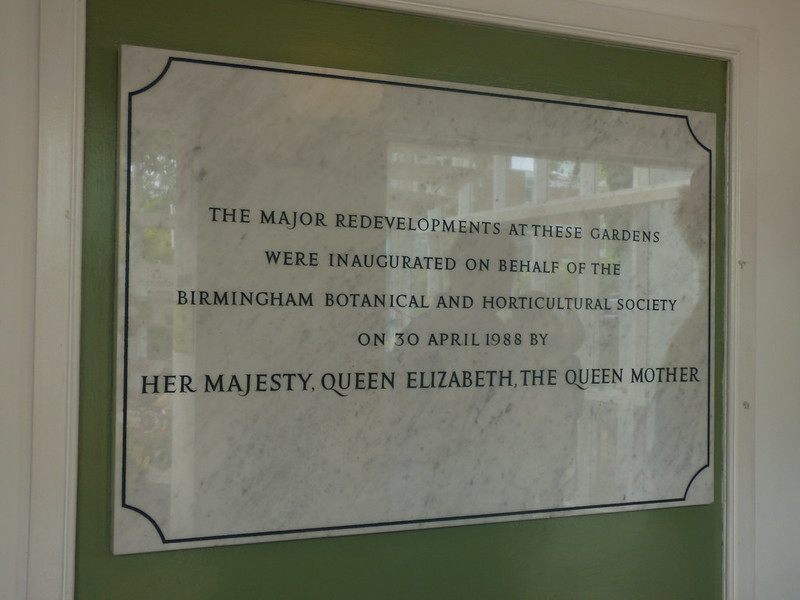 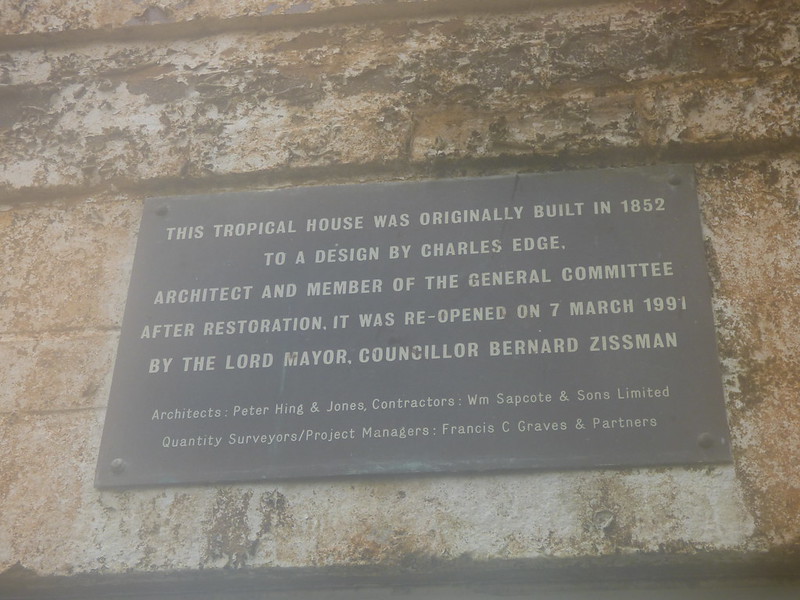 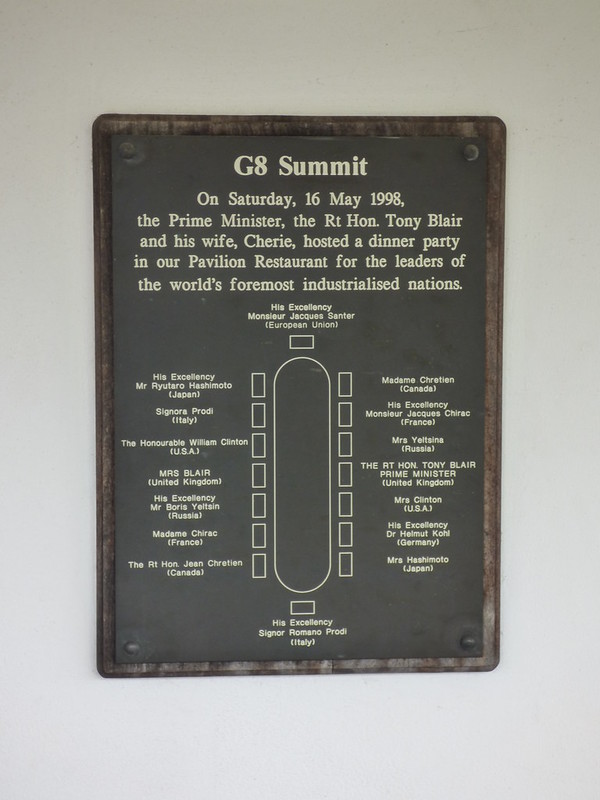 Tree planted by the Queen Mother in 1988 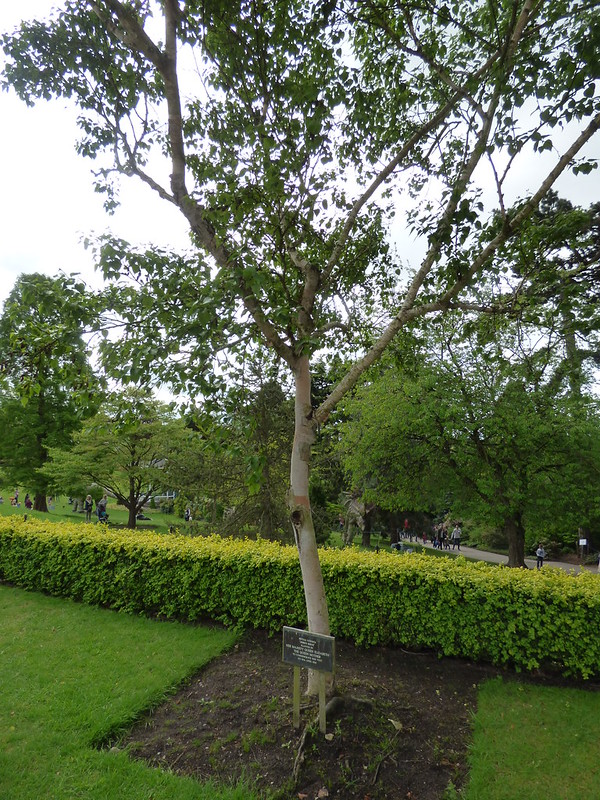 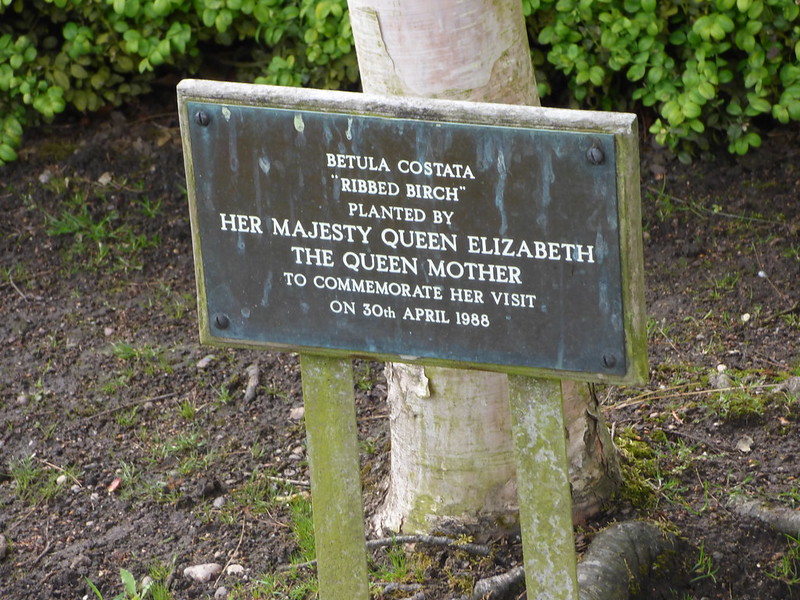 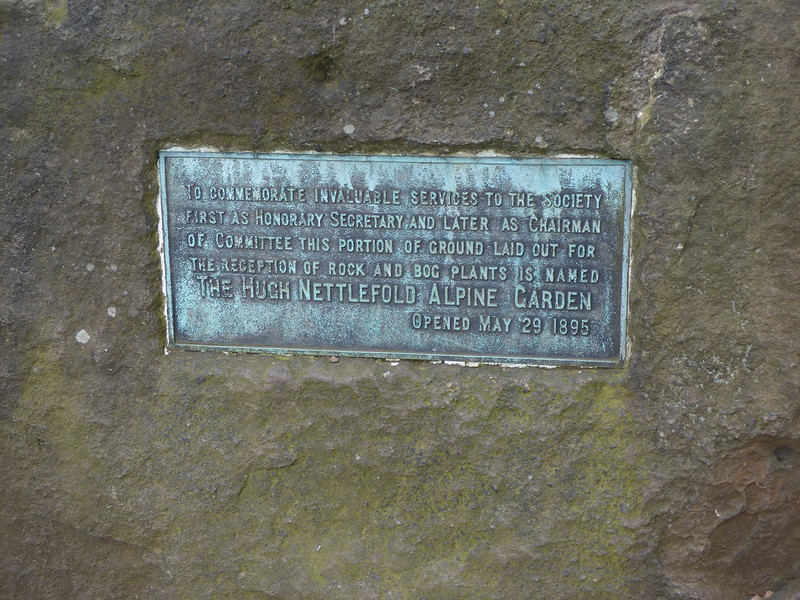