Any assistance would be appreciated.

I hope I have done this correctly as I am quite challenged when it comes to technology not always easy for me to navigate this site.

The easy start point Cher is the website of the Local History Consortium of the three West Midlands towns of Walsall, Dudley, and Wolverhampton (in which Monmore Green is situated).

If you have the name of a road in particular, putting the first word into the search might be more valuable as 'Monmore' is somewhat vague. I may have additional ideas in days ahead, but that is the best so far.
C

Thank you so much Richie, you have been very helpful. I have put another message out there somewhere on this web site but I don't seem to be able to find it. Basically I am hoping that someone from the Stevens family if still living in Birmingham might read this. As I have said my ancestor Charles and family came to Australia in 1883. He was in the police force. Do you know if they took photographs of their officers in the 1880's? Charles' parents were William Stevens and Sarah Taylor. Charles had a brother William who married Katherine Low, they had four children 2 born in Birmingham and 2 in Nova Scotia. They returned to England in 1889 so I was hoping that one day I might be in touch with their descendants. I don't have photos of Charles and Caroline, maybe I need to go down her line more which is Diddams. Once again thanks for your help, If you have anyone here you are trying to find I should be able to help you.

Thankyou for the reply Cher. Unfortunately I'm somewhat educationally challenged with figures so all those dates get a bit intensive. But I will look out for photos of the Kings Hall in around the period I think you specify as i am a great library visitor.

Unfortunately too, the prestigious archive service connected with the link i gave you has now gone into part-time opening due to drastic economy measures not very convenient with my work schedule, but I will give it a hit when it happens I'm passing and the location is working.
C

Thank you I appreciate all you have done.

I took some photos of The Kings Hall from the tram yesterday afternoon while it was on the Bilston Road heading towards Wolverhampton city centre.

Is the building not listed? 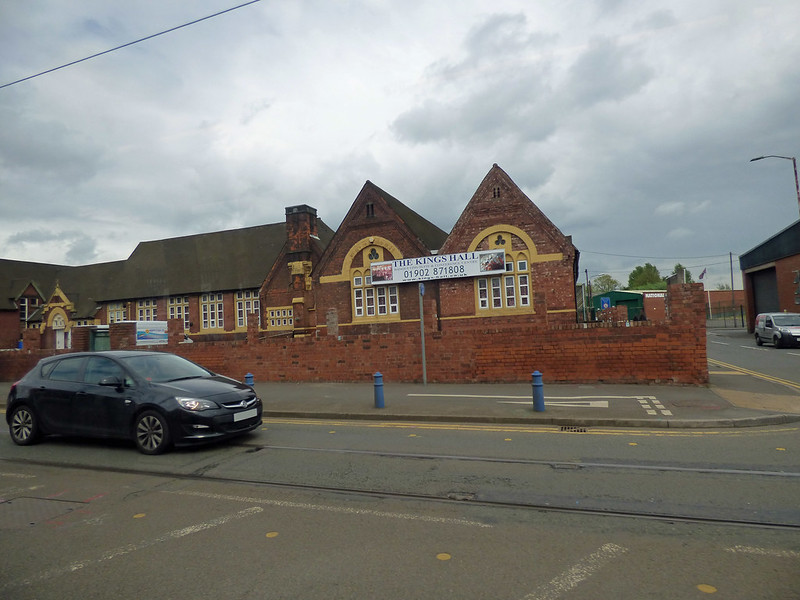 Army Shop on the left. 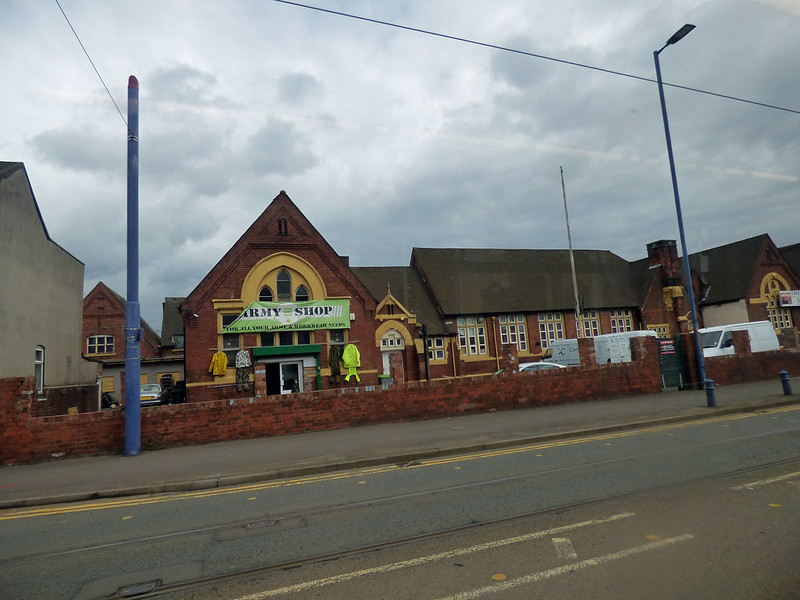