I wonder when the glasshouse was taken down? Mom talked about it (born 1912) but was that experience or hearsay?
A

Hi Alan
Looking at your thread remarks i am inclined to agree with you about the setting up of the glass house
could it not be made of perspex all those window frames, don,t forget there was truly experience trade people around in those
and bearing in mind the thearter wold of acting of all disguises and the bbc on broad street studios in those days
and the big huge warehouse down oozell street was at the bottom of that road for hiring
and giving its only for the grand opening of the said park, i certainly would have said it was a temp building set up for the king
And queens grand opening and of all those cannopies on the balcony
by the way viv , thanks for putting that picture up for us all on the forum and gibing us a date with it
I myself suspect it was taken down within three months of the opening meang its in the 1984 /5 when it was removed
Hrer is two pictures for you to look at and asked yourselfs was after all a cannon ball that damage the stair case or as it states drunken foolishness of the gentle men of the night
look at the captions best wishes Alan,,,,Astonian,,,,,,,

Hi viv
On the subject of Aston hall, according to my daughter last week she informed me that they introduced
A fee of eight pounds for entrance and if you want to take photographs internally there is an extra cost of four pounds
Can this be correct if this is the case the attendances of the people will dwingle down and very few people will attend surely
Can anybody confirm the truth in this please
Astonian,,,,, Alan,,,,

Staff member
Alan
The entry fee is confirmed at https://www.birminghammuseums.org.uk/aston/visit , though cannot see anything about photography. Its probably about the same as similar places elsewhere
A

Hi Mike
many thanks for your conforomation and all the other details you have given me
best wishes Alan ,, Astonian,,,,,

Staff member
i think at one time taking photographs of the inside of aston hall was not allowed at all...

thank you guys for your information i did not know about previuosly takeing photos was not allowed lynn
and thank you Aston lad for your infomation best wishes Astonian,,, Alan,,,,

Staff member
A chromo litho print of c 1860. Reminds me of similar images in my childhood books. Viv.

Not the Hall but Aston parish Church...

I went to Aston Hall for the Birmingham Heritage Week event about a Civil War siege. 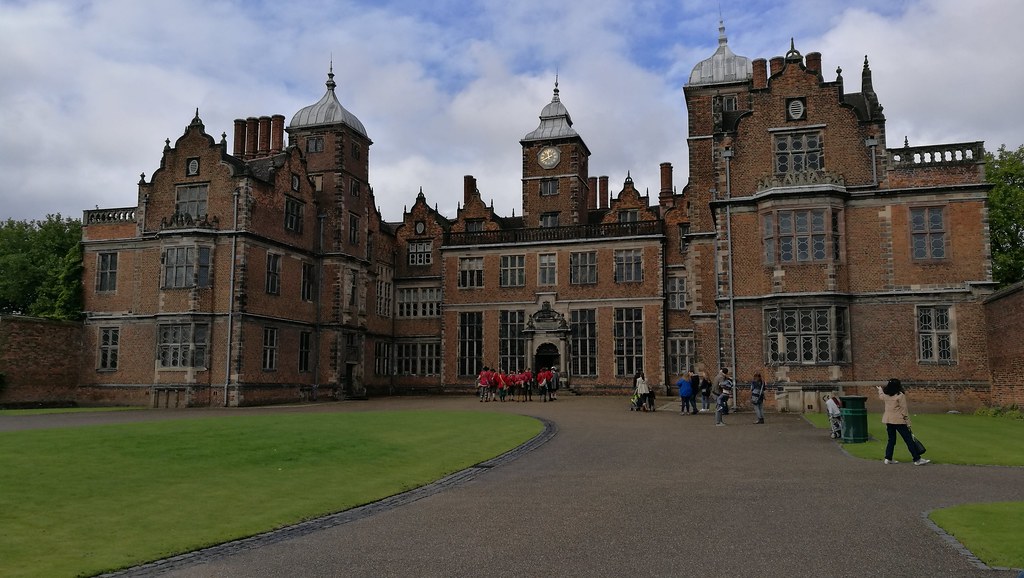 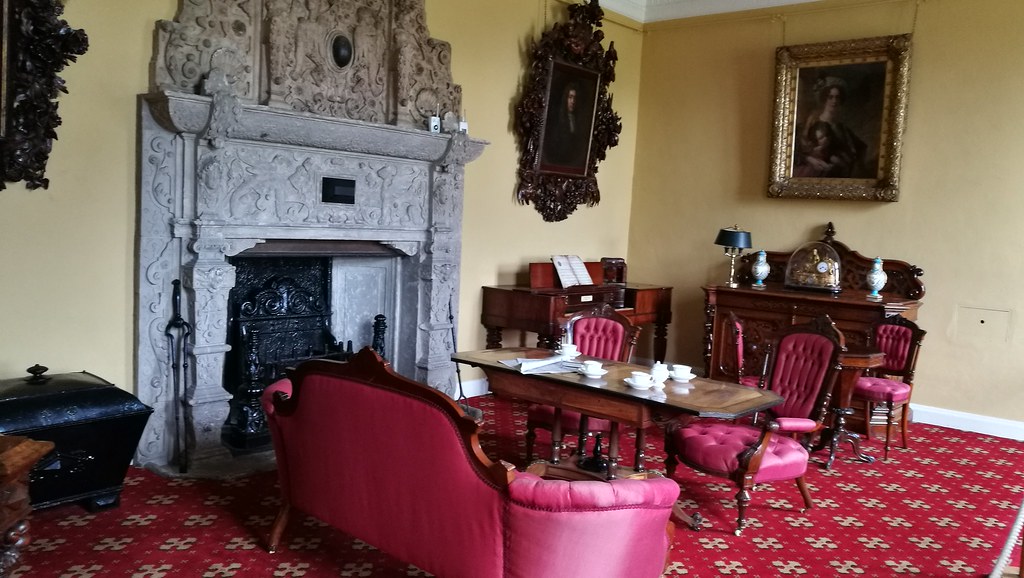 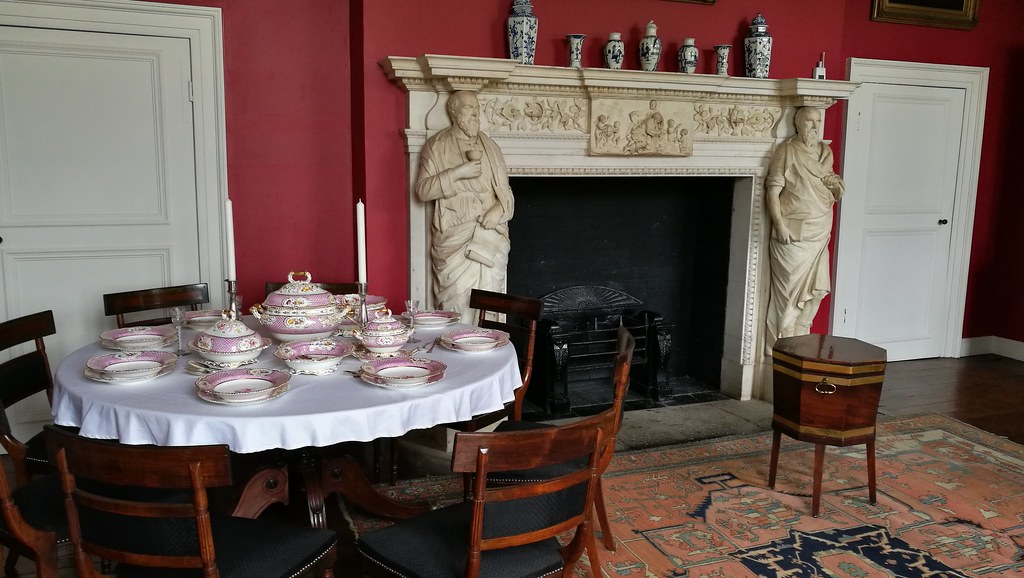 Booked it online in advance for £8. I showed my PDF ticket on my phone, although they didn't scan the barcode, just ticked me off!

Some highlights from the Siege at Aston Hall. Held on Saturday 16th September 2017 during Birmingham Heritage Week. 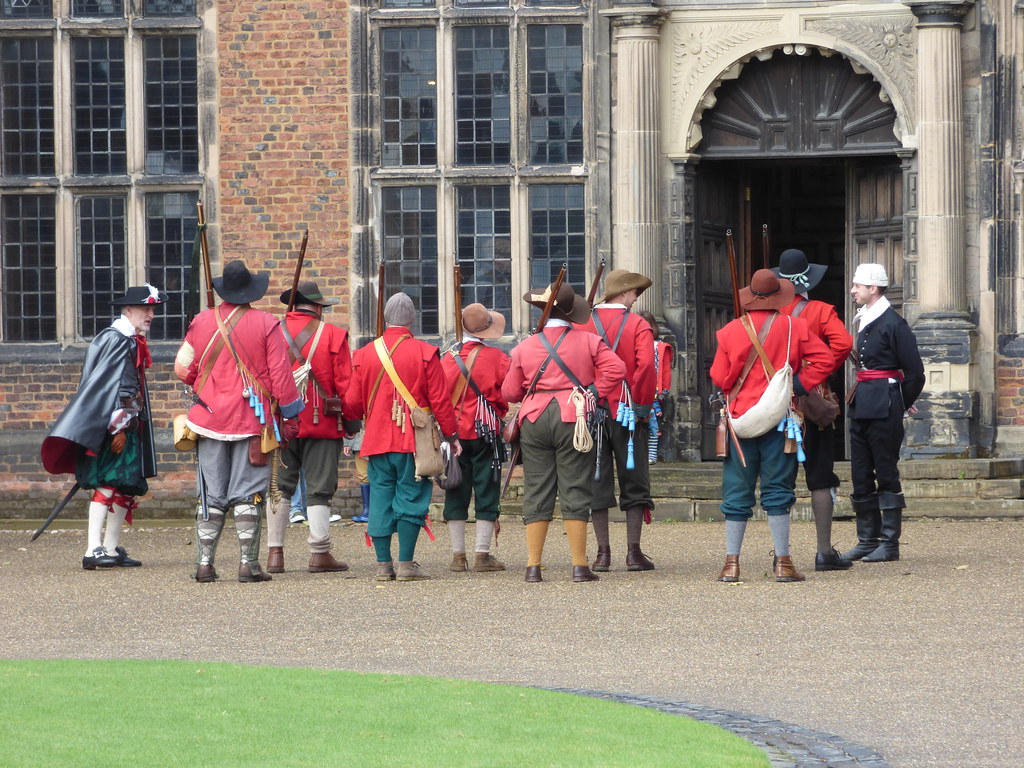 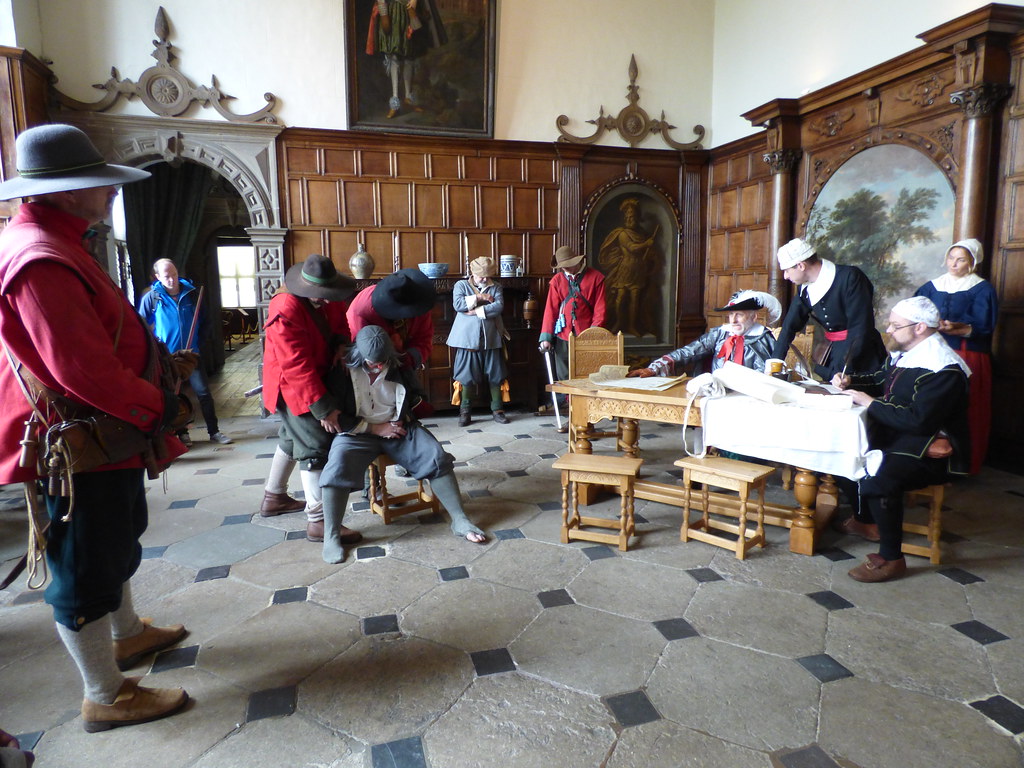 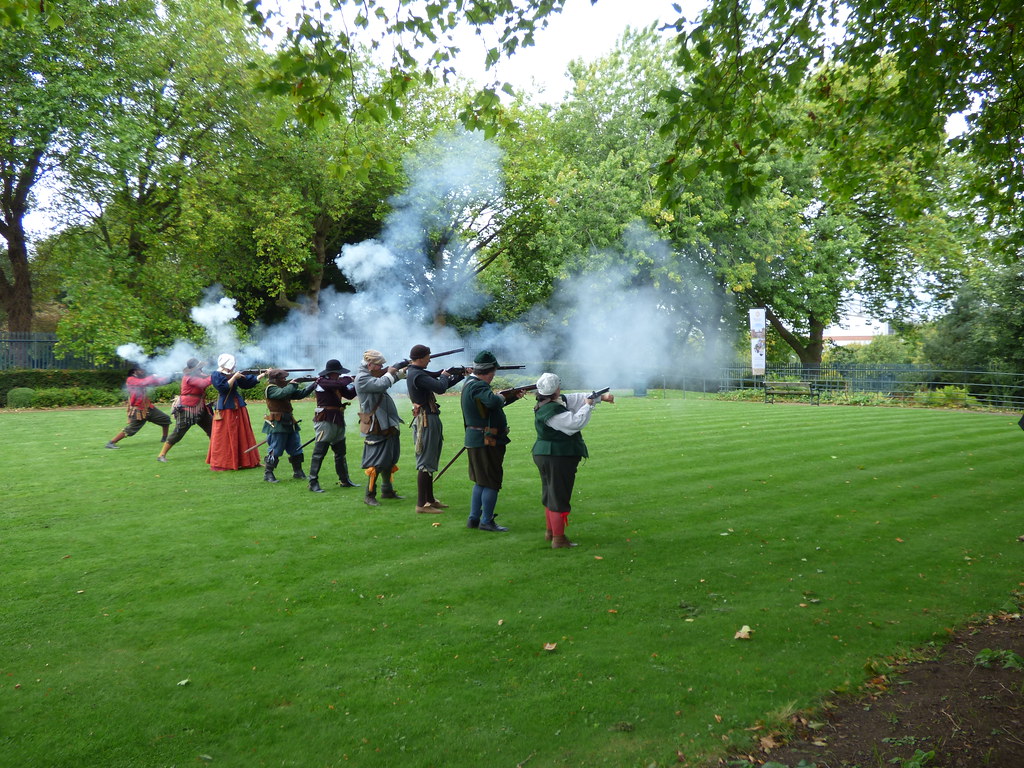 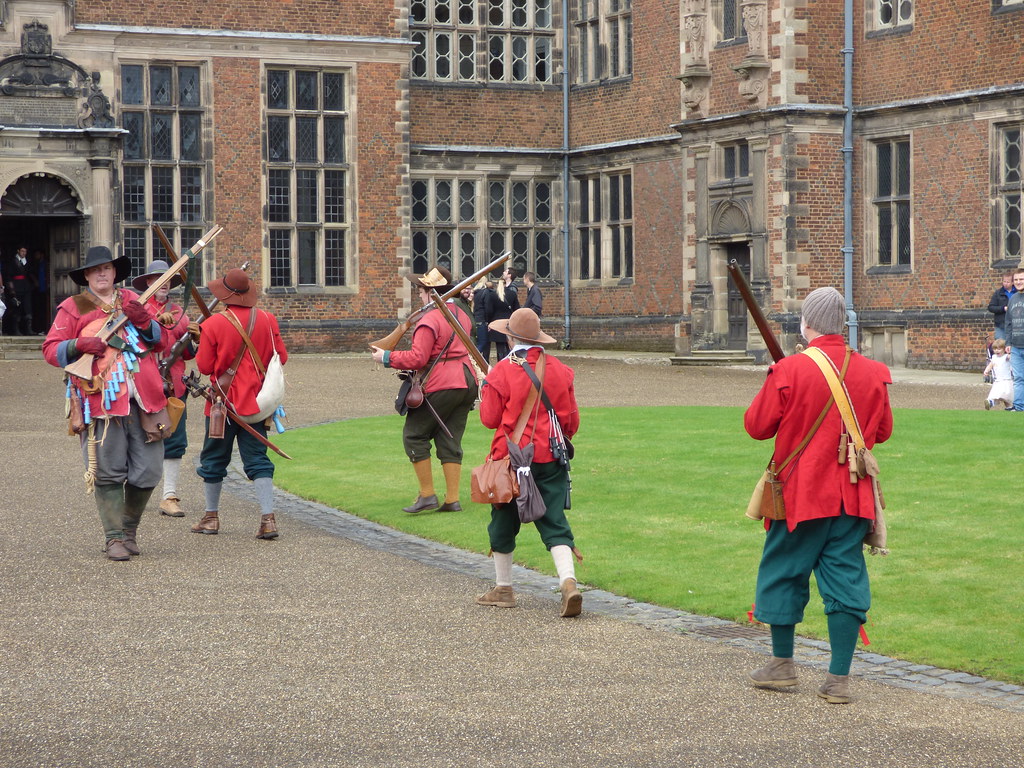 Some of the rooms on the ground floor of Aston Hall. 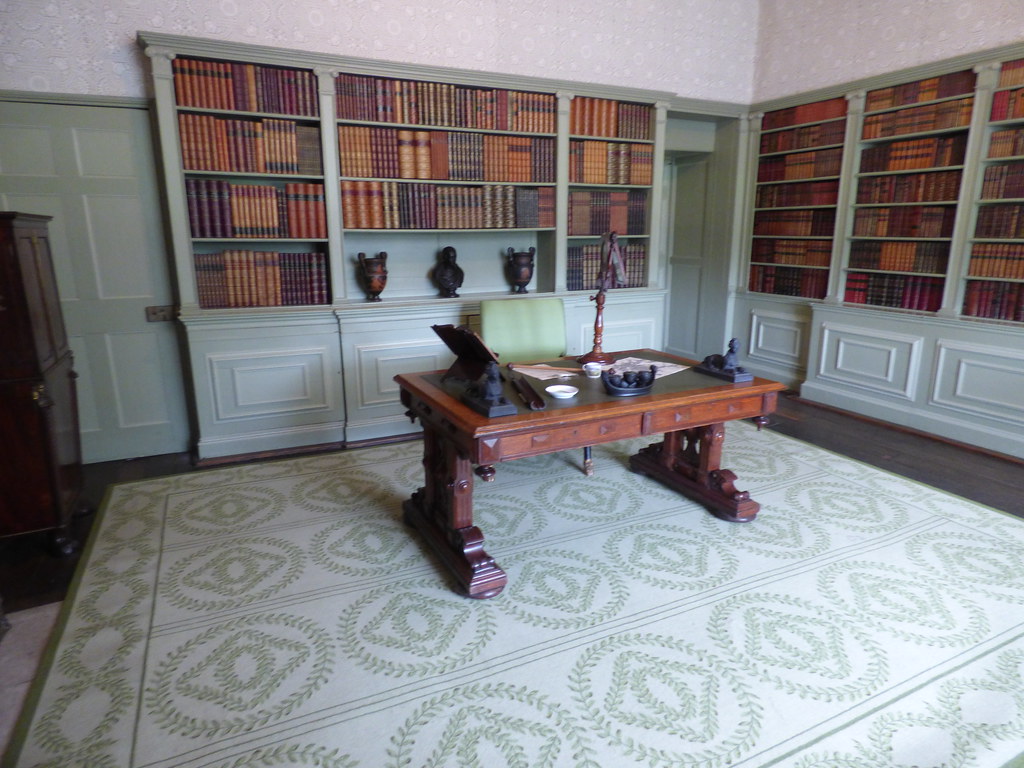 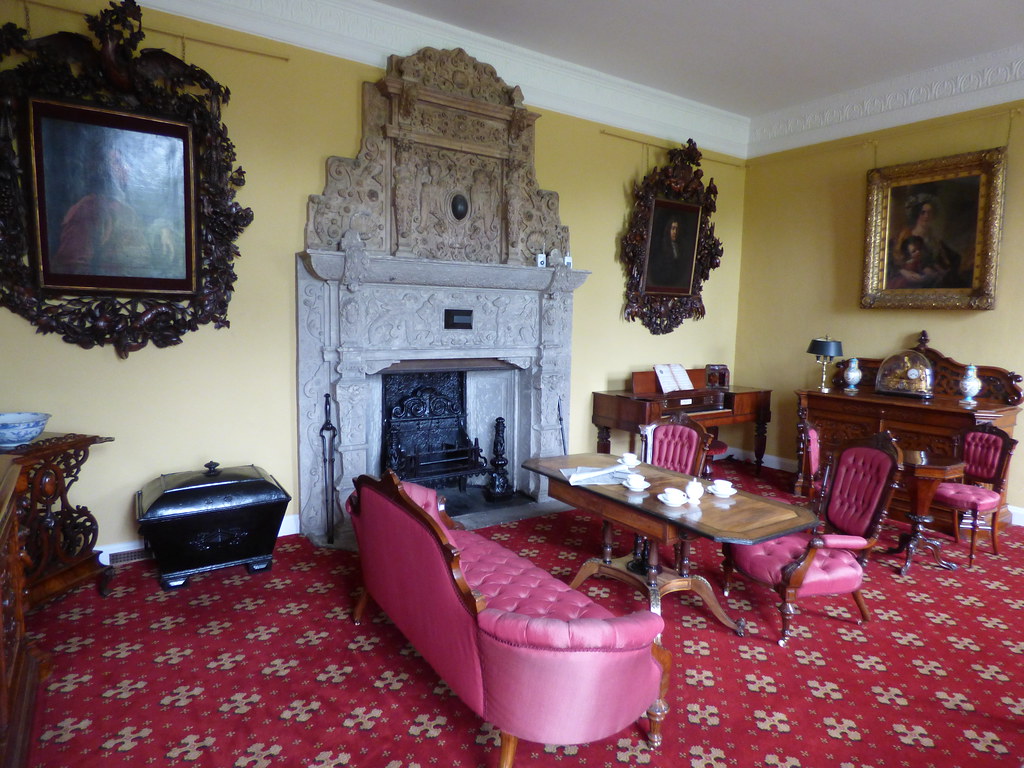 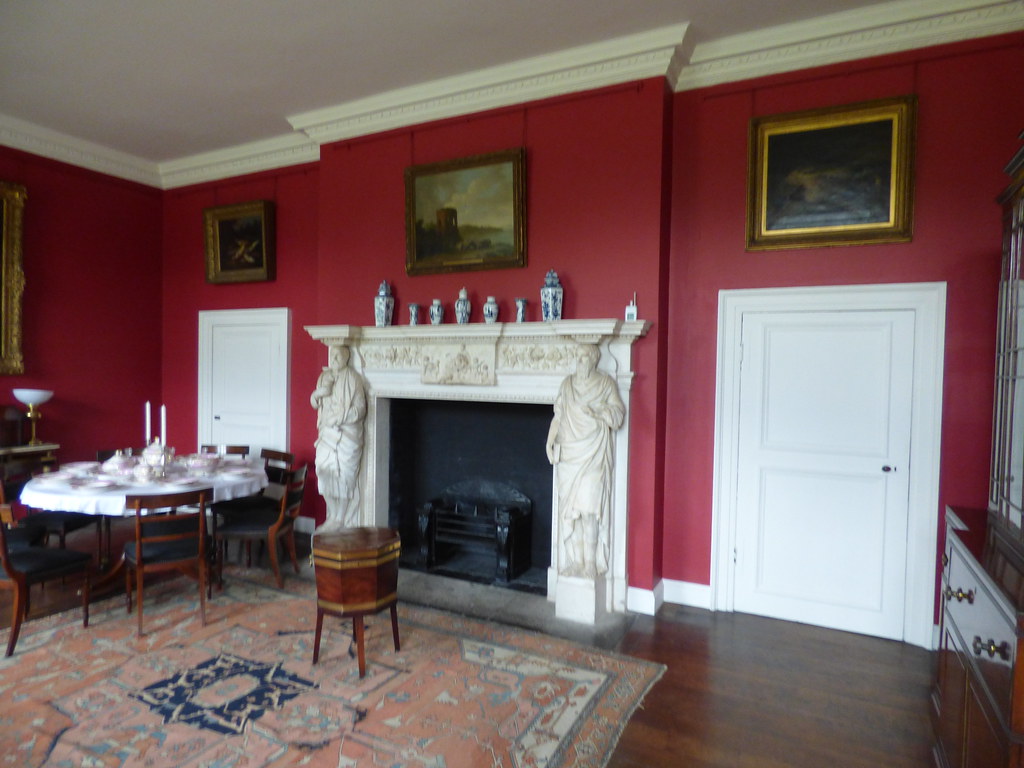 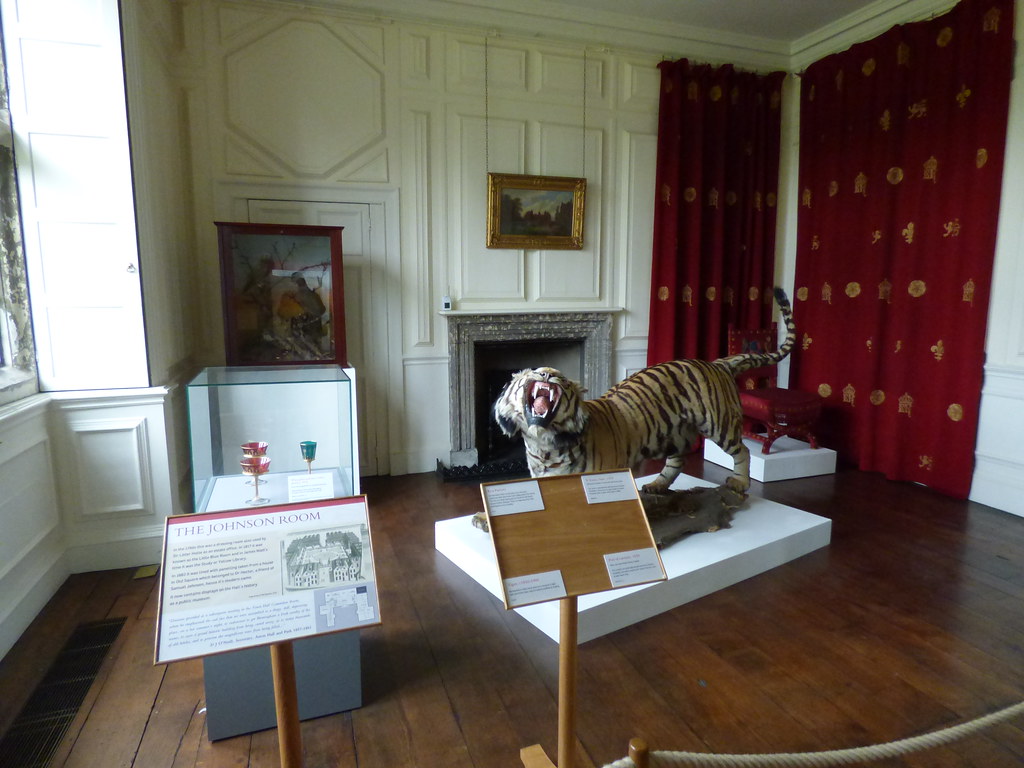 Staff member
Looks like some very nice preservation work has gone on at the Hall. And it's great to see them making its history come to life. The Hall's activities look more imaginative and they're obviously attracting the visitors. Good to see another heritage site being used in this way. Although the Holtes will probably be turning in their graves ! Viv.

Staff member
Yes, I agree. I think Aston Hall is looking far better than ever now. I like that you can go around by yourself without the conducted tour. I did the candlelight a evening a few years ago, great night out.
C

Morturn said:
Yes, I agree. I think Aston Hall is looking far better than ever now. I like that you can go around by yourself without the conducted tour. I did the candlelight a evening a few years ago, great night out.
Click to expand...

Do you know where I might find the records for the servants at Aston Hall? I have tried at the library but they don't seem to have them and the Hall itself doesn't hold them either? Thanks, CHINCH
You must log in or register to reply here.
Share:
Facebook Reddit Pinterest Tumblr WhatsApp Email Link
Top